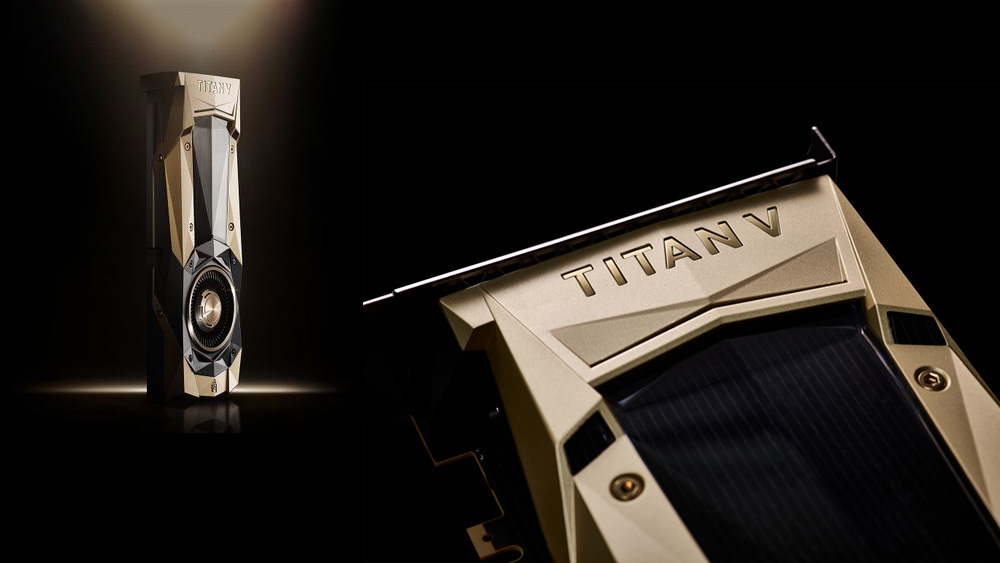 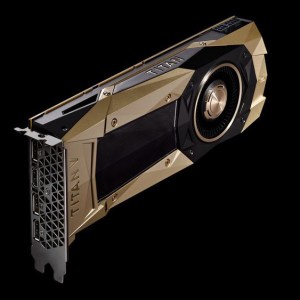 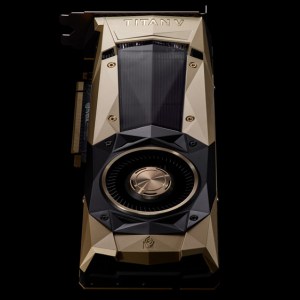 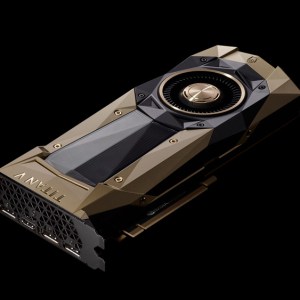 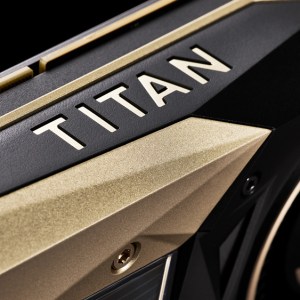 Although it now produces everything from media streaming devices to chips in self-driving cars, Nvidia’s core focus has always been on creating graphics processing units (GPUs) for both consumer and business computer systems. Along with AMD (which purchased longtime Nvidia rival ATI in 2006), the company has been a major driving force in the development of personal computer hardware: It releases a new graphics card, developers introduce software that utilizes it (usually games), and early adopters dutifully upgrade their computers to accommodate the new hardware.

Given its position at the market’s bleeding edge, Nvidia’s announcement last week of the release of the world’s most powerful graphics card is not surprising (Moore’s law sees to that), but the Titan V’s premium $3,000 price tag is. By comparison, Nvidia’s next most expensive card is the $1,200 Titan Xp, and AMD’s top-of-the-line Radeon RX Vega 64 only costs $500.

So what makes this card so different from the other top cards on the market? The biggest contributor is Nvidia’s new Volta GPU architecture, which was specifically developed to handle complex AI processing. The Titan V is the first consumer card to feature the technology—and it comes at a premium. Even though the average user won’t likely tax the AI capabilities much, their inclusion in a consumer-level card provides a glimpse into the future of personal computers.

By the numbers, the Titan excels in every way, featuring 12 gigabytes of HBM2 Ram, 110 teraflops of processing power, and 21 billion transistors. Even so, early real-world benchmarks show fairly nominal gaming performance increases, although can change when software comes out that is designed to take full advantage of its features.

However, those who have to have the absolute best—iPhone X on the first day types—aren’t going to find a better-performing GPU on the market today. And with its futuristic, faceted design and gold-and-black color scheme, you won’t find a better-looking one either.