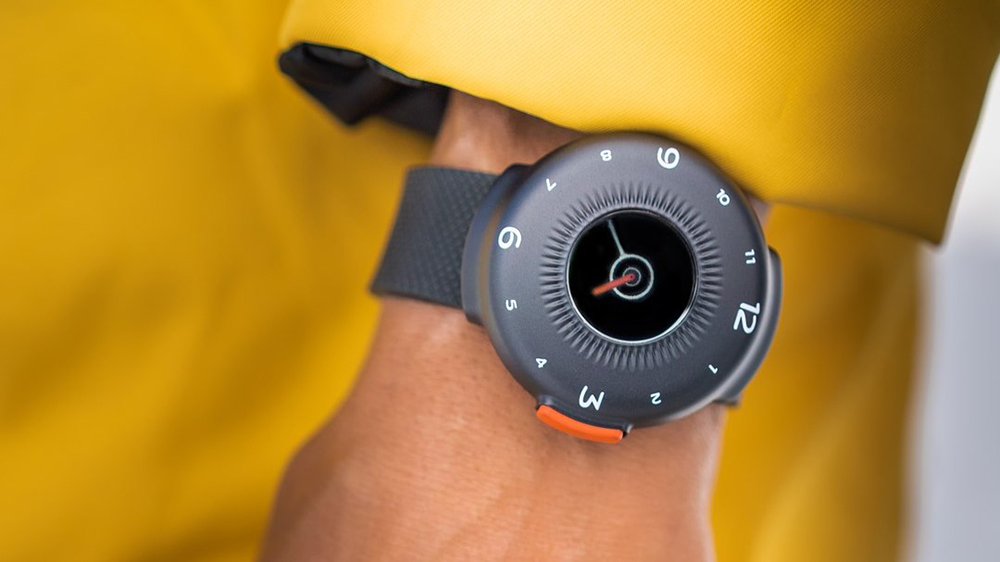 Finding good cell reception isn’t the problem it once was. Still, there are areas where it can be hard to get bars, like in the wilderness or out at sea. Luckily the O-Boy is here to provide some peace of mind.

The device, which is currently up for funding on KickStarter, is a wristwatch that doubles as a rescue device. With it, you can send an SOS via satellite to make sure you can reach out for help no matter how hard you are from the nearest cell tower.

The wearable is the brainchild of Hadrien Dorchy. In 2015, the Danish entrepreneur was windsurfing in the Cape Verde islands when the fin fell off his board, making a return to shore all but impossible, according to the device’s website. Dorchy, didn’t have his phone with him, but even if he had, he was too far from shore to make a call. Fortunately, a boat eventually passed and picked him up, but the scary situation got him wondering how a situation like that one could be avoided.

The solution he came up with is the O-Boy. At a glance, the dust-, shock- and waterproof device looks like your standard outdoor watch. It has a durable-yet-minimal look with a small gorilla-glass covered digital display that shows the time. The stripped down design belies some impressive capabilities, including safety features that can be triggered by a large orange button positioned on the side of the case at 3 o’clock.

Press the button five time to engage the GetMe system, which sends out a pre-written message and your GPS coordinates to four personal contacts. If you’re hurt, press it eight times and RescueMe mode kicks in, which sends out a distress call and your GPS coordinates to the nearest emergency station. Finally, if you hold it for 10 seconds at the beginning of your adventure it’ll send location updates to your contacts at intervals of 5, 20 or 60 minutes.

The O-Boy watch will cost about $405, though you will need to a subscription to take advantage of its rescue alert features (one year costs $199, but you can also pay as you go). You can also pre-order the watch now through its KickStarter page for either $295 or $350 with activation included. The campaign has already met its funding goal—and actually exceeded it by almost $27,000—so you can expect to receive yours later this year.

Straying off the beaten path just got a little safer.