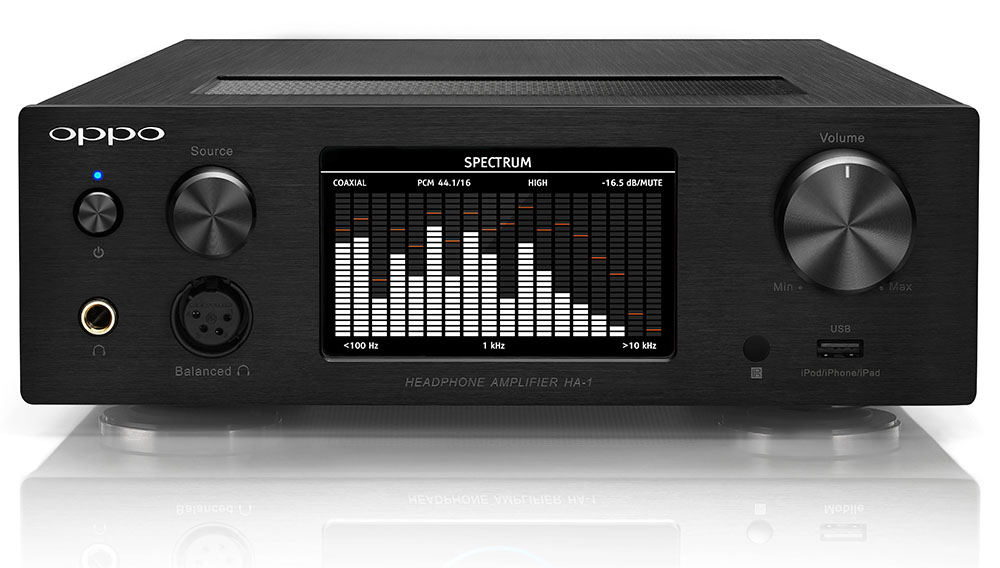 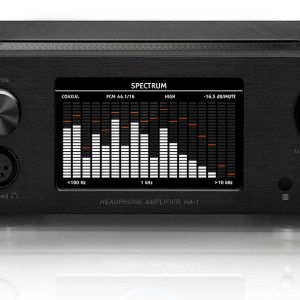 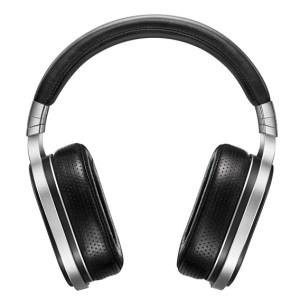 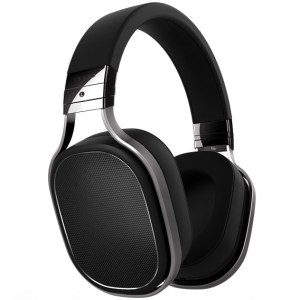 Oppo’s first foray into the headphone market, the $1,099 PM-1 Headphones use a planar-magnetic driver design, similar to those employed by other manufacturers including HiFiMan and Audeze, but with a couple twists. Oppo’s magnetic-driver system is optimized using the finite-element method to help stabilize frequency response. It also uses double-sided, seven-layer diaphragm drivers that have a much higher efficiency than those of similar headphones, making the PM-1s much easier to drive with a portable music player or smartphone. When powered by a dedicated headphone amplifier, the PM-1s truly sing.

Oppo created its $1,199 HA-1 Amplifier to pair with the PM-1s. It incorporates an onboard digital-to-analog converter (DAC) with the latest ESS Sabre DAC chips, which are used in many of the world’s most expensive standalone DACs, as well as a separate class-A headphone amplifier section, an op-amp-based preamplifier section, and a massive linear power supply. USB, AES/EBU, RCA, XLR, and S/PDIF (coaxial and optical) inputs give listeners the option to play standard and high-resolution digital music files from any source, as well as Bluetooth streaming for wireless playback from mobile devices. In true hi-fi fashion, the HA-1 also offers balanced XLR and single-ended RCA line-level outputs, so that it can be used as a line-level preamplifier.