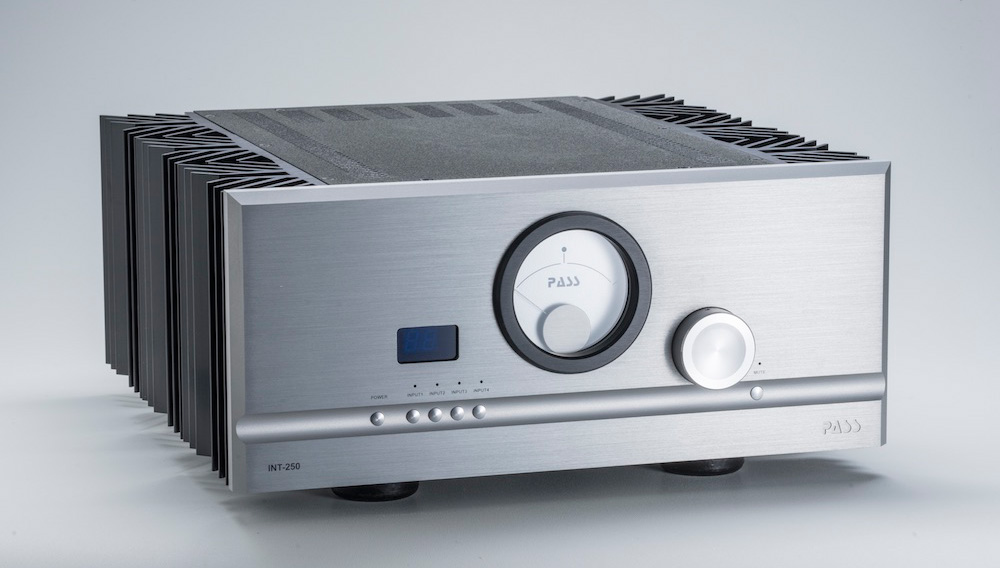 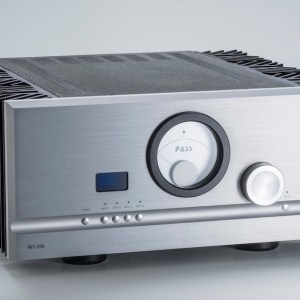 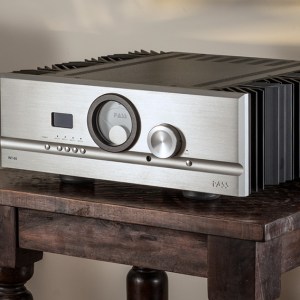 Pass Labs, best known for producing powerful amplifiers with exceptionally low distortion, has released the Pass Labs INT-60 and INT-250 integrated amplifiers, building upon the success of the company’s popular standalone Point 8 amplifier series. Many audiophiles would argue that, in general, because integrated amplifiers often use multiple gain stages, they sound inferior to a system with a separate preamplifier and multiple amplifiers. However, Pass Labs’ extensive experience in developing amplifiers allowed the company to significantly reduce the number of gain stages, thereby increasing clarity and reducing distortion.