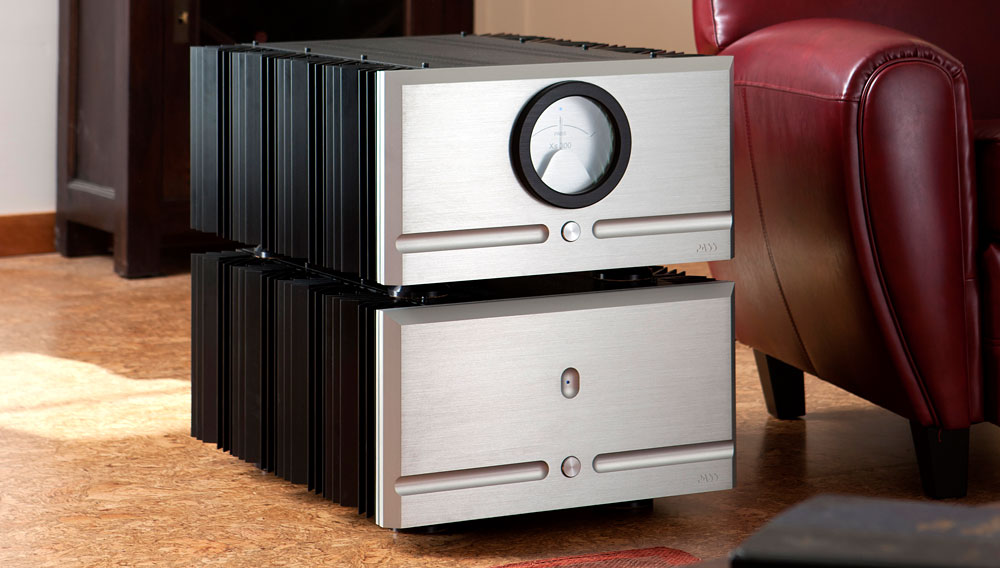 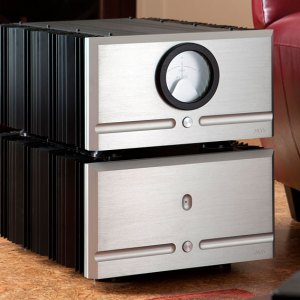 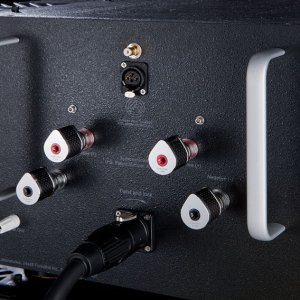 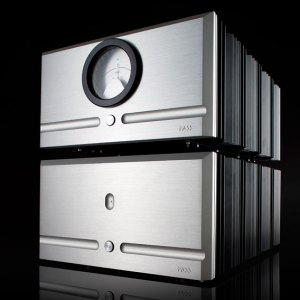 Fabled audio designer Nelson Pass, who founded Pass Laboratories in 1991, has taken another step forward in his quest for the purest and most natural sound possible from solid-state gear. Already feted for his amplifiers’ transparency, clarity, and sonic beauty, Pass sought an even more liquid sound with the same seductively captivating midrange and rounded, three-dimensional sonic images produced by the best tube amps. The result is the new Pass Labs Xs (as in “excess”) monoblock amplifier series, which will begin shipping to dealers in the coming weeks.

The imposing king of the lot—the Xs 300 monoblock amplifier ($85,000/pair)—has two substantial chassis per channel, each measuring 33 by 24 by 16 inches. That translates into two attention-grabbing stacks, each containing a 160-pound power supply and 130-pound main chassis. A pair of Xs 300 monoblocks consumes 1,800 total watts, and outputs 300 watts per channel into 8 ohms (or 600 watts per channel into 4 ohms). Boasting a 200 kohm balanced input impedance that mates with virtually any source component, these extremely handsome beasts rock out with the best, while offering a sense of beauty and fidelity breathtakingly close to the real thing. Nelson Pass is undoubtedly satisfied with this truly great achievement. (530.367.3690, www.passlabs.com)