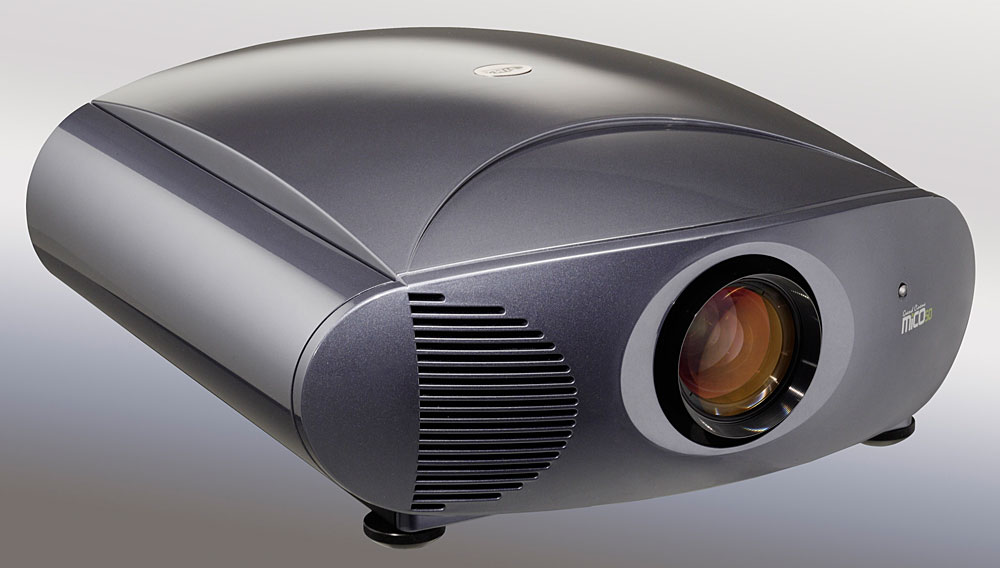 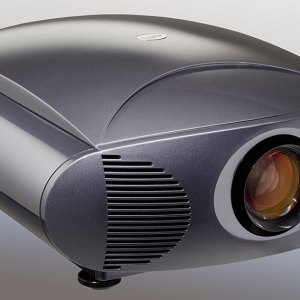 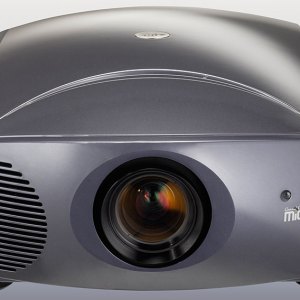 Video projection is going through a revolution this year, thanks to a new breed of projectors that produce a superior picture while demanding nearly zero maintenance. These projectors use red, green, and blue LEDs in place of the UHP mercury lamp found in most other projectors. While UHP lamps usually expire after about 2,000 hours, the LEDs are rated to last for the life of a projector. Perhaps the sleekest of this group is the SIM2 Grand Cinema MICO 50. SIM2 rates the MICO 50’s LEDs to last more than 30,000 hours. LEDs not only last longer, they produce more intense, saturated color than a conventional UHP lamp can. Because the LEDs can be dimmed in a microsecond, their brightness can be optimized to get the best possible contrast from every single frame of video. The MICO 50 is the first LED-driven projector we have seen that includes motorized zoom and focus, features that make it easier to optimize the projector’s setup. The $21,995 price includes your choice of short- or long-throw lens. (954.442.2999, SIM2 Multimedia | Home Theater and Professional Display Systems)