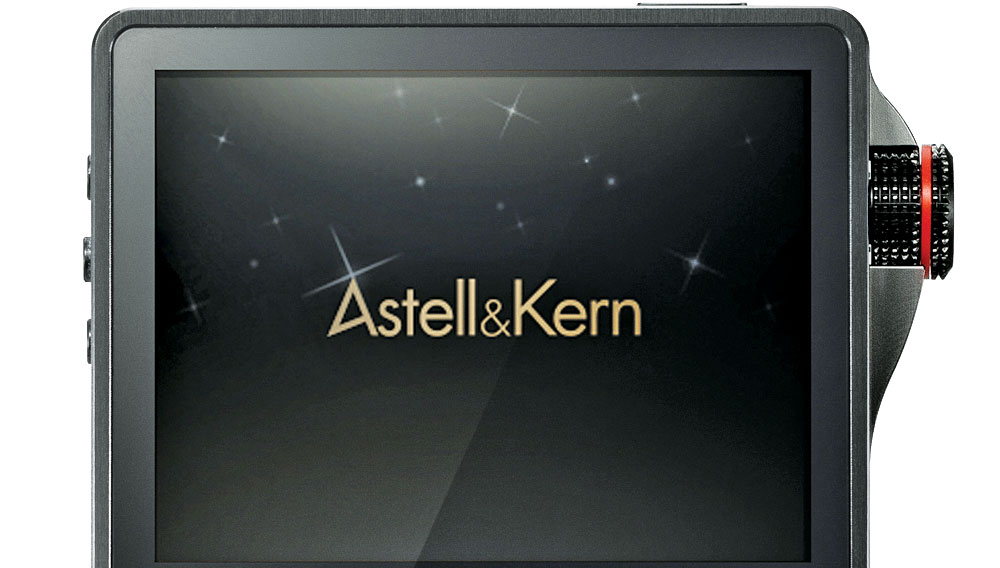 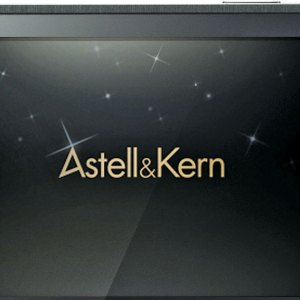 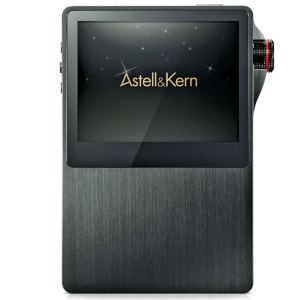 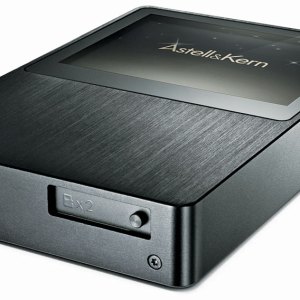 For the majority of audiophiles, the MP3 format falls far short on fidelity. These severely compressed music files are designed for maximum storage on mobile devices, such as Apple’s iPod, almost all of which forgo high-fidelity componentry to keep prices low.As a result, music played on these devices lacks depth, detail, clarity, and a realistic soundstage.

Last year, the Korean electronics manufacturer iRiver, which a group of former Samsung engineers and executives founded in 1999, launched a sub-brand called Astell&Kern to produce high-quality and easy-to-use mobile music players. The brand’s first effort was the $700 AK100, a high-definition player with an intuitive touchscreen interface. But this July, Astell&Kern brought a new level of fidelity to mobile music with the introduction of the top-of-the-line AK120.

The $1,300 AK120 is just over 3 inches tall and weighs 5 ounces—slightly smaller and only 3 grams heavier than an iPod Classic. It comes with an Italian-leather case to protect its brushed-aluminum shell, which houses a 2.4-inch touchscreen display (supplemented by a sturdy volume knob and manual buttons). Like its predecessor, the AK120 can play 24-bit, 192-kHz music files—the highest resolution commercially available. These files are the same quality as those produced by professional mastering studios, and they contain considerably more sonic information than even CDs.

Such full-resolution files, which are available from online vendors including HDtracks (www.hd​​​tracks.com), can be as large as about 200 megabytes for a four-minute song, compared to just a few megabytes for an MP3 version. To accommodate the massive files, the AK120 has 64 gigabytes of onboard memory (twice the capacity of the AK100) plus two microSD card slots that enable users to expand storage to 192 gigabytes, or enough to hold about 1,000 full-resolution songs. (The device can also play lower-resolution files.)

Users manage files and upload music to the AK120 (which has a battery life of roughly 14 hours) using Astell&Kern’s proprietary software. They can also drag and drop music files onto the device, as they would with an external hard drive, via a micro-USB cable. With the USB cable connected, users can also play music files from their computer on their home stereo, routing the AK120 to an external component through the device’s secondary 3.5 mm output.

Whereas the AK100 delivers music via a lone stereo digital-to-analog converter (DAC), the AK120 utilizes a pair of mono DACs that process each channel separately. The result is audio reproduction with levels of clarity, detail, and realism that are unprecedented in the mobile realm.