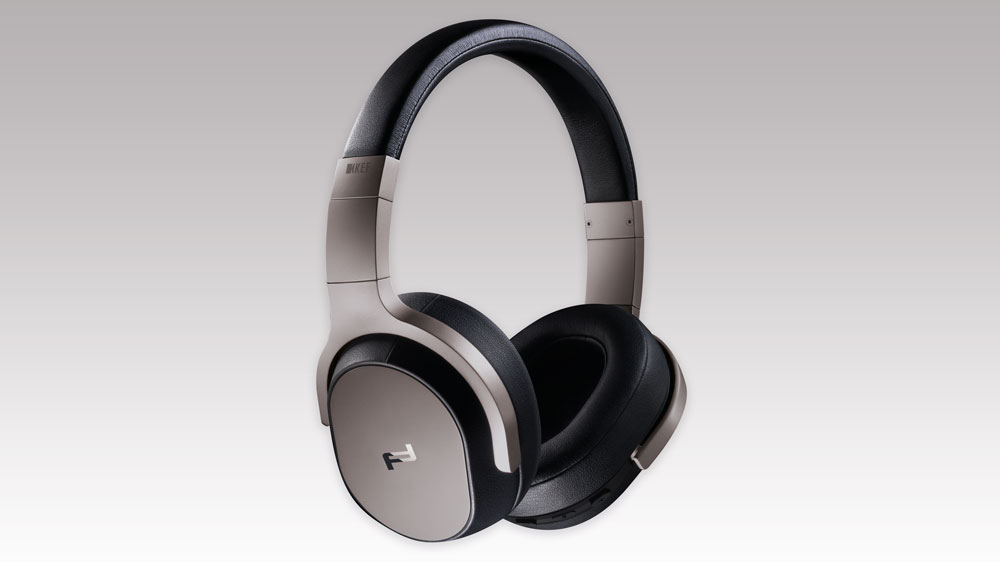 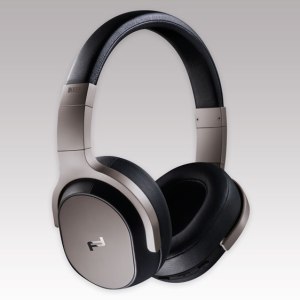 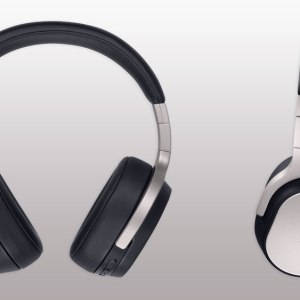 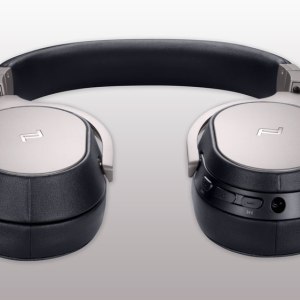 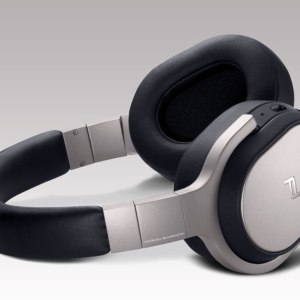 Last year, Porsche Design partnered with KEF to release a trio of hi-fi products that combined its penchant for sleek, futuristic design with componentry created by the British audio manufacturer. Now, the Space One active noise-cancelling headphones—part of the collection that also included the Motion One earbuds and Gravity One wireless speaker system—have been reconceived as the Space One Wireless.

As its name suggests, the most important new feature included with this latest iteration is wireless connectivity using Bluetooth. But the addition of wireless technology does come at a price. Whereas the original Space Ones offered 50 hours of battery life when using the active noise cancellation, the new version only delivers 30 hours when using both the wireless and active noise-cancelling features. However, unlike the original, which relied on AAA batteries for juice, the Space One Wireless is powered by a lithium-ion battery—meaning getting back to a full charge is as simple as finding a powered USB port. If the battery runs dry and an outlet is not handy, users can still listen to the headphones using the provided detachable 3.5 mm cable, which is also equipped with a microphone to accommodate phone calls.

Aside from the wireless capabilities, the new headphones are largely the same as the originals. They are still made from cast aluminum with a sandblasted titanium finish that contrasts with the black of the headband and ear cups. They are 65 grams heavier than their predecessors, but their memory foam ear cups should keep the pair comfortable during long sessions—and provide extra isolation from outside noises to boot.

The Space One Wireless headphones are set to be released in the early half of this month. Each pair will be priced at $400 and come with a certificate of authenticity.