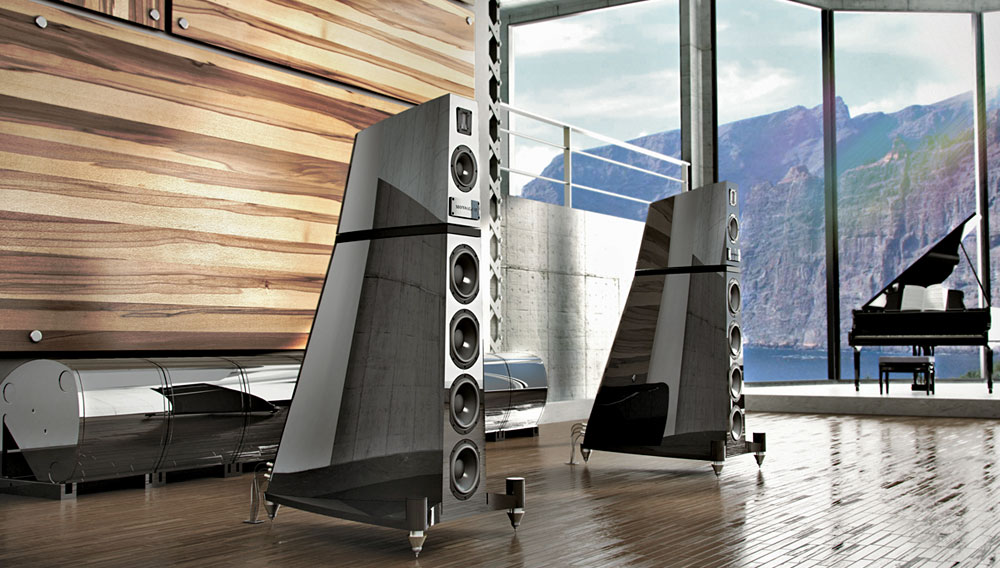 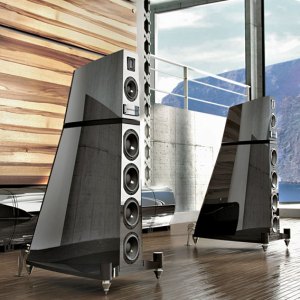 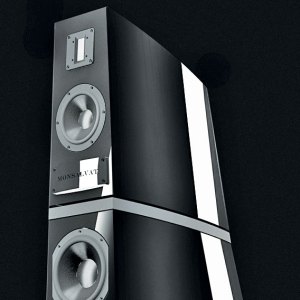 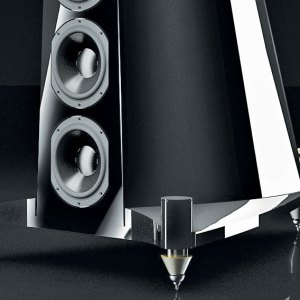 When Quebec’s Verity Audio debuted its $90,000-per-pair flagship Lohengrin speakers more than a decade ago, they were not big enough or capable enough for some audiophiles—the ones with outsize listening rooms who were intent on reproducing the large soundstage of orchestral recordings. Thus Verity began developing the Monsalvat loudspeaker system, named for the mountain where knights guard the Holy Grail in Wagner’s 1882 opera Parsifal. Verity plans to release the $325,000 loudspeaker system this year. It will include two 5-foot-tall speaker towers, two massive four-driver woofer arrays, and an external crossover system installed in the signal path between the preamplifier and the six independent channels of amplification required to drive this system. (The system will not include amps or preamps.) If the Monsalvat meets expectations, it could become the holy grail of home-speaker systems. Verity Audio, 418.682.9940, www.verityaudio.com