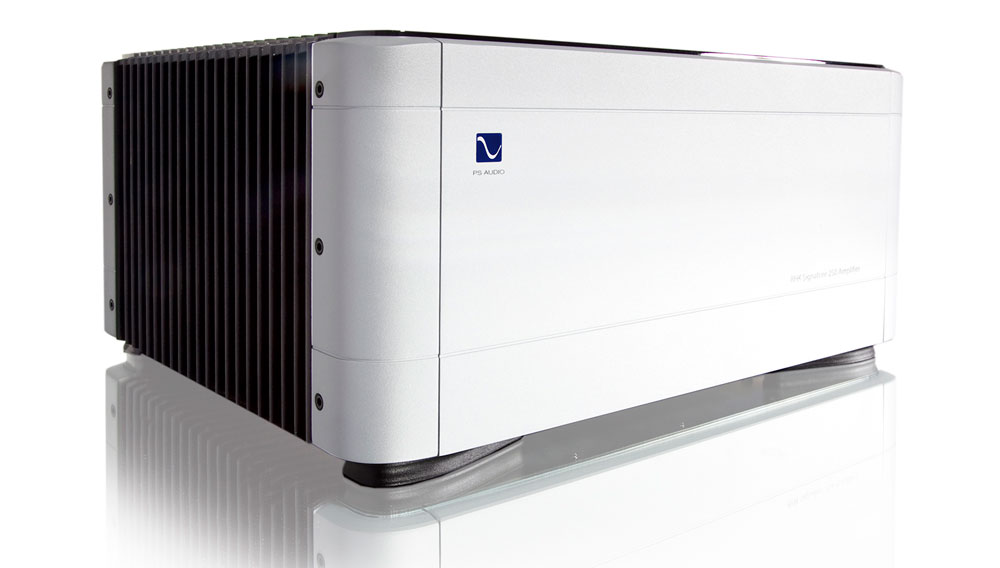 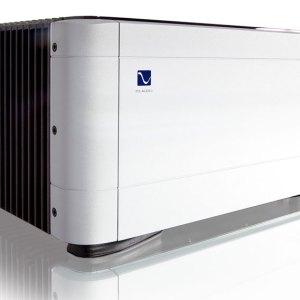 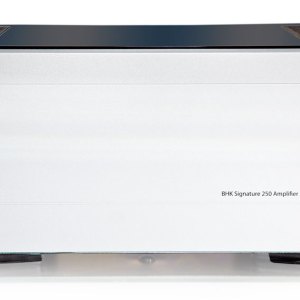 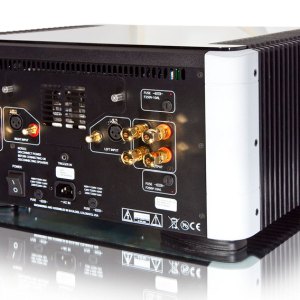 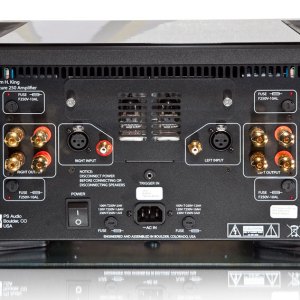 PS Audio—known both for its acclaimed solid-state components and its high-end music-streaming technology—has stepped into new territory by integrating vacuum tubes into an audio component for the first time. The result is the BHK Signature 250 Amplifier ($7,500), a statement amplifier designed by Bascom H. King, a pioneer of hybrid amplification featuring both solid-state and vacuum-tube power. The combination of a triode front end and MOSFET circuitry results in an impressive 250 watts per channel at the standard 8-ohm speaker rating (or 400 watts per channel into 4 ohms). The amplifier will also be available as a monoblock amplifier under a different product number (BHK Signature 300).

Many audiophiles prefer vacuum-tube sound for its warmth, clarity, and other unique sonic qualities—and many of them like the ability to roll tubes (i.e. swap out sets of tubes in order to achieve nuanced changes to the sound), which adds a whole other level of customization. The BHK Signature amplifiers will include a pair of Gold Lion 6922 tubes—standard in the present-day, high-end audio world—conveniently located within a chamber in the back panel, if the owner chooses to swap them out for rare new-old stock tubes to capture the elusive vintage sound.

The BHK Signature 250 is currently in its final evaluation stages with a select group of early purchasers, and it will be fully released to buyers in the United States in June. PS Audio recently announced a white-glove delivery service, which is available for the new amp. (psaudio.com)