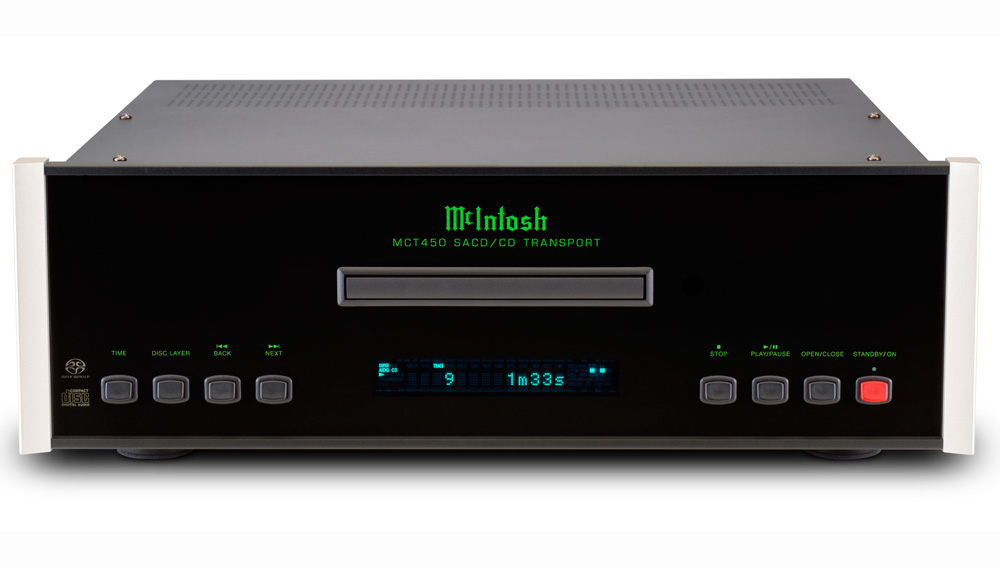 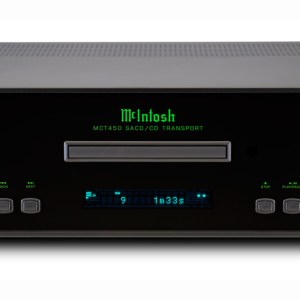 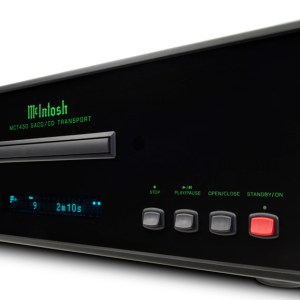 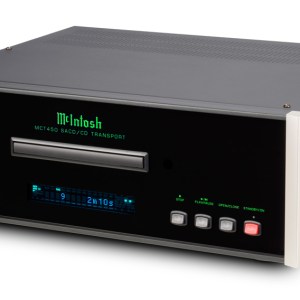 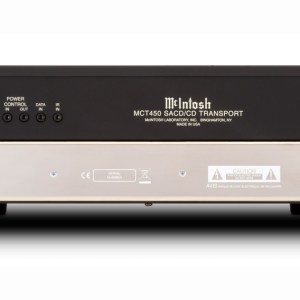 Don’t throw that CD collection away just yet; the new McIntosh MCT450 SACD/CD Transport can breathe new life into the obsolete format. Boasting McIntosh’s timeless styling, the component uses DIN—considered by many to be a superior audio interface for music—to integrate seamlessly with other McIntosh models, such as the newly released D150 digital preamp, as well as select McIntosh home theater processors, integrated amplifiers, and preamplifiers. In addition to DIN, the MCT450 has an array of other outputs, including digital balanced, coaxial, and optical.

The aluminum die-cast CD tray accepts all common CD media, including SACD, CD, CR-R, and CD-RW (such as MP3 or WMA disks), and one can expect supreme McIntosh sound quality from the twin-laser optical pickup. If your CD collection contains some damaged but beloved disks, expect better read quality and sound output from the 2x read speed and high-end drive motor. The MCT450 also includes power control and data imports.

The $4,000 transport is currently available at McIntosh dealers worldwide. (mcintoshlabs.com)