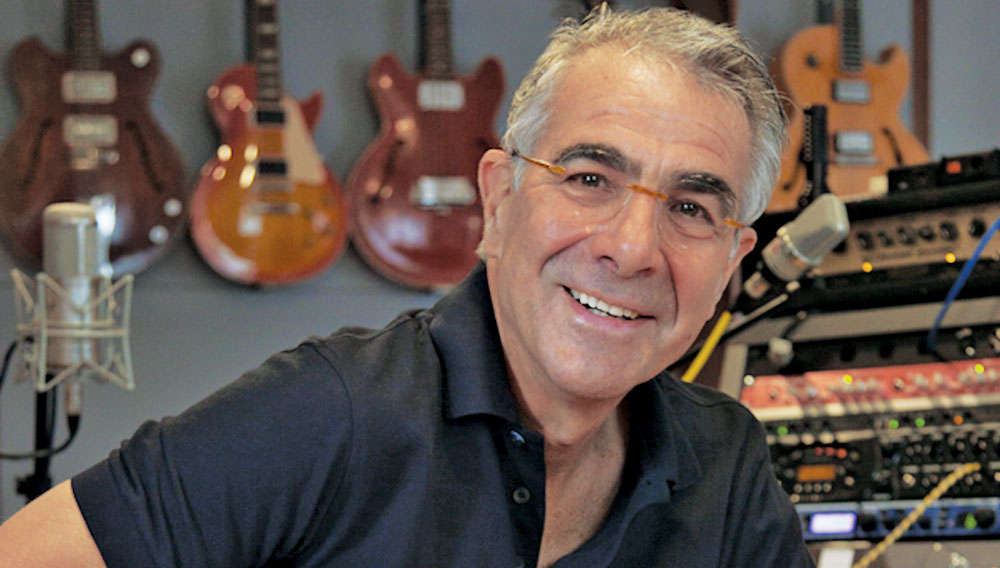 With his Porsche Panamera Turbo reaching near-breakneck speeds, Dieter Burmester casually navigates the afternoon traffic on a stretch of autobahn just outside Berlin. “I cannot live with MP3s!” shouts the 67-year-old founder, owner, and CEO of the Berlin-based Burmester Audiosysteme above the pristinely rendered music coming through the car’s 16-speaker, 1,000-plus-watt stereo system. “I never listen to them because the compressed sound makes me nervous;it disturbs me.” Such insufficiencies in mainstream music reproduction motivate Burmester and his speaker and audio-component company, which he founded in 1978, to produce what many audiophiles regard as the finest hi-fi products available. In recent years, the acoustic engineer, who is also a musician, has brought his audio expertise to the automotive world, building stereo systems for carmakers that include Mercedes-Benz, Bugatti, and, of course, Porsche.

What about Porsches appeals to you?

I love the Panamera. A lot of people have problems with the design, but to me it is elegant. It’s also surprisingly sporty and quite comfortable. It’s unbelievable how safe you feel in this car, even at very high speed. And I love the new Boxster, but I have to wait for mine until we can get our sound system in that car. The old Boxster was too feminine for my taste. The look of the new Boxster is much stronger.

What other cars are in your garage?

I have two Jags. One is a limousine, the X300, which is the last 12-cylinder Jaguar-Daimler car. The other is an old E-Type convertible. It’s a 1973 Series 3 in very good condition. It’s a beautiful car, and I drive it often. I also have an 8-cylinder Mercedes 420 SL convertible.

Do you play music often?

Yes, all the time. The bass guitar has always been my favorite instrument, because it is so fundamental and is the backbone for the whole band. But I unfortunately had to quit my band, Past Perfect, several years ago, because it was just too much of a time commitment. We would play on stage maybe 10 or 12 times a year, so that meant practicing most weekends. But I have a studio at home that I built, so I can compose songs and record them when I find the time, and so I can play with my vintage guitars. I have a collection of about 50.

What are some of your favorite guitars?

I have a lot of Fenders, as well as Gibsons. I have Guild acoustics and a National Resonator guitar, which has a wonderful tone. But I’m a huge Fender fan. I have a Stratocaster from 1962, which is my favorite. I also have a Fender Precision bass. I bought that bass when I was 16 years old while I was working as a radio and television trainee. I was making just 45 deutsche marks per month, which was nearly nothing, and then I came home with that bass, which cost me 1,500 deutsche marks. I think my parents wanted to kill me. But I still have it today and play it all the time, so I would say that it was worth the investment.

What impact has digital music had on hi-fi?

It has forced companies like ours to rethink parts of our business, because there is a right way to do digital. Our recent 111 digital music center, for example, was the result of the most expensive development investment we have ever made. CDs and higher-resolution files are obviously a great deal better quality than compressed MP3s, and I’m very sure in a few years we will see even higher resolution, so we have to be ready. I know that MP3s are a source that many people use right now, and so we hope that it’s a door where we get young music lovers to later buy high-end audio equipment because they want better sound.