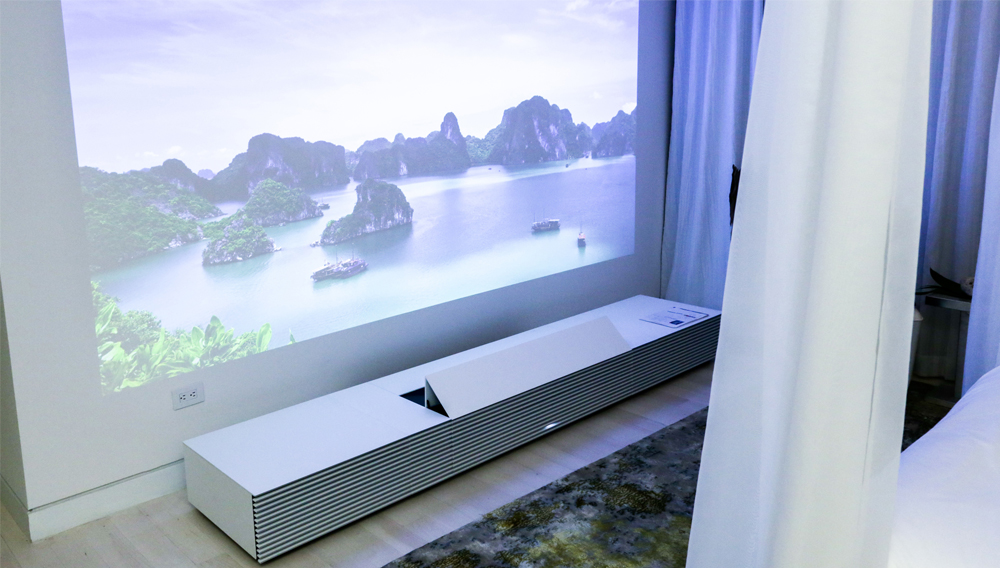 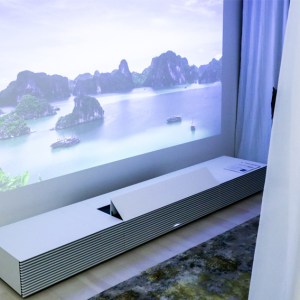 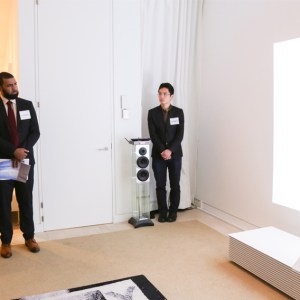 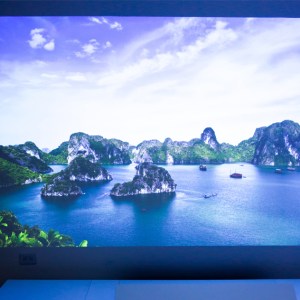 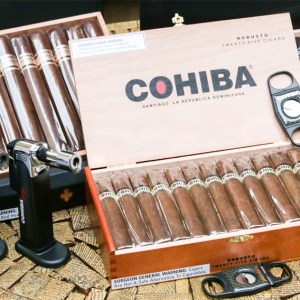 On September 30, Robb Report and Sony hosted a design-driven event to introduce the Sony 4K Ultra Short Throw Projector to a New York audience of more than 250 designers, local luminaries, and VIP Robb Report readers. The Waterfall Mansion, a five-story brownstone on the Upper East Side of Manhattan, proved to be the ideal venue for the event. The first floor was converted into an art exhibit curated by the Kate Shin Gallery that featured original pieces by artists such as Keith Haring as well as Sony 4K projectors displaying works from the Louvre and original visual art. The second-floor spaces were designed by Jens Ahlemeyer of DDC and included a living room with a Sony 4K projector showing movies and sports and a men’s lounge with 4K content depicting whales and tropical fish in a coral reef. The third floor was designed by Campion Platt and hosted the Jazz Lounge and an “ultimate bedroom,” which featured Sony 4K projectors playing music videos and footage of stunning vistas, respectively.

Entertainment in the Jazz Lounge included a series of live jazz performances by Jeff “Skunk” Baxter—formerly of Steely Dan and the Doobie Brothers—playing on a classic D’Angelico guitar. Guests enjoyed spirits from Highland Park, Clase Azul, and Kitaya as well as an outdoor cigar lounge featuring Cohiba cigars.

Designed as a contemporary piece of furniture, the Sony 4K Ultra Short Throw Projector is the first combination of laser and ultra-short-throw technology; it is able to project a 147-inch 4K image on a blank wall from just 7 inches away. (sony.com)