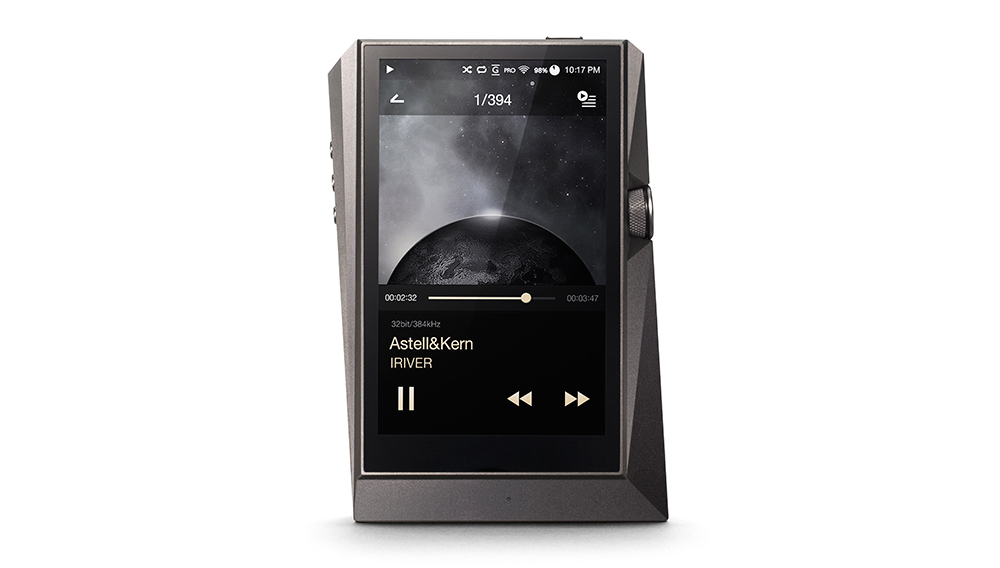 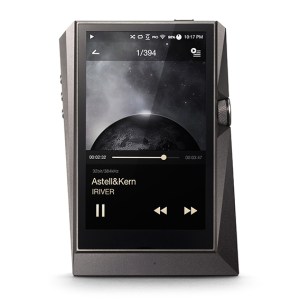 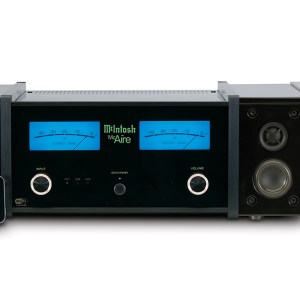 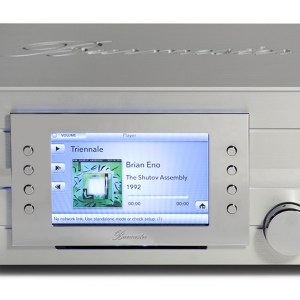 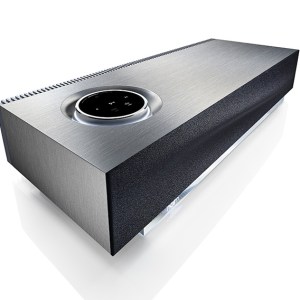 High-resolution digital audio has reached exciting new heights in recent years. Increasing Internet bandwidth has enabled music download providers, such as HDtracks, to offer larger file sizes, and streaming (from the likes of Spotify and Tidal) has even begun to make inroads with audiophiles thanks to access to lossless CD-quality streams. These advancements come with a confusing mass of jargon and new options, but for the motivated listener, these digital leaps forward can provide many sonic rewards.

A great way to sort through the constant new technologies and confusing jargon is to attend local audio-society events or spend time at your local audio dealer, such as the Source AV Design Group, which is one of Southern California’s leading audio/video equipment dealers, installers, integrators, and showrooms, and recently held an event focused on digital audio. Like a precious few such companies, the Source provides a full-service and more hands-on approach to equipment sales by offering in-depth, one-on-one consultation and hosting events for locals and industry experts to gather and discuss the latest and greatest developments in old- and new-school audio. But for many hard-core music enthusiasts without in-person access to such a forum (i.e., not an Internet forum), an easy way to see through the noise and jargon is to look for two minimum standards that set the bar for high-end digital audio.

The first is the bit rate. As most popular audio formats are based on pulse-code modulation, you will often see numbers such as “16 bit/44.1 kHz” used to describe music tracks. While not entirely technically accurate, it is easiest to think of this as resolution for audio. As a point of reference, 16 bit/44.1 kHz is CD-level quality, and it is generally agreed that the higher these numbers are, the better the music will sound. Commercially available music will generally be no higher than 24 bit/192 kHz. Some digital-to-analog converters will advertise a capability of 32 bit/384 kHz—but like 4K or 8K TVs, there isn’t really any material commercially available at that quality. It is important to note that, when shopping for a new digital media player—such as the new Naim Mu-So desktop music system or a personal audio player like the Astell&Kern AK240—you should ensure that your preferred formats are supported by the product in question. High-end digital-audio products such as the McIntosh McAire, the Meridian Sooloos, and the Burmester 111 Musiccenter are great options because they are most likely to support the widest range of audiophile-grade music formats.

The second minimum standard to watch for is how the audio is stored. A high-end system should accept nothing less than a “lossless” audio format. This means staying away from formats that discard portions of a song to save disk space (described as “lossy”), such as MP3 and AAC. Loss is not to be confused with compression, which is not always a bad thing. One of the most popular formats in the audiophile community for ripping CDs onto a hard drive is FLAC, which is a compressed file format that is still lossless in sound quality. If you have the drive space available, you can also encode in entirely uncompressed formats, including WAV or AIFF. As the technology continues to grow in speed and power, new formats are becoming popular and being announced in niches that move beyond these two benchmarks. Two such formats are DSD and MQA.

DSD stands for Direct Stream Digital, a format that many newer recording studios use for editing (before compression for mass audiences, because the file sizes are extremely large). However, as download speeds and drive sizes have increased, some high-end digital music dealers have begun offering full downloads of DSD albums. While the selection remains limited, it is rapidly increasing. Like the formats already mentioned, larger numbers with DSD are generally considered better sounding (e.g., DSD 4× is better than DSD 2×). Since the format samples audio information differently than the others already mentioned, it would be technically incorrect to compare numbers for bit depth and kHz. The sonic differences between high-fidelity pulse-code modulation (denoted by bit depth and kHz) and DSD have been the subject of much debate.

Another interesting audio format recently released comes from Meridian, the venerable British digital audio expert. In December the company announced its Master Quality Authenticated (MQA) technology, which claims to take the sampling capability of high-fidelity pulse-code modulation and compress it to the standard size of a CD-quality file. While this format is not yet commercially available, a variety of recent partnerships with major streaming companies ensures that it is going to be making the rounds with audiophiles very soon. As these and other developments take shape in the world of high-end digital audio, RobbReport.com will continue to keep you apprised.