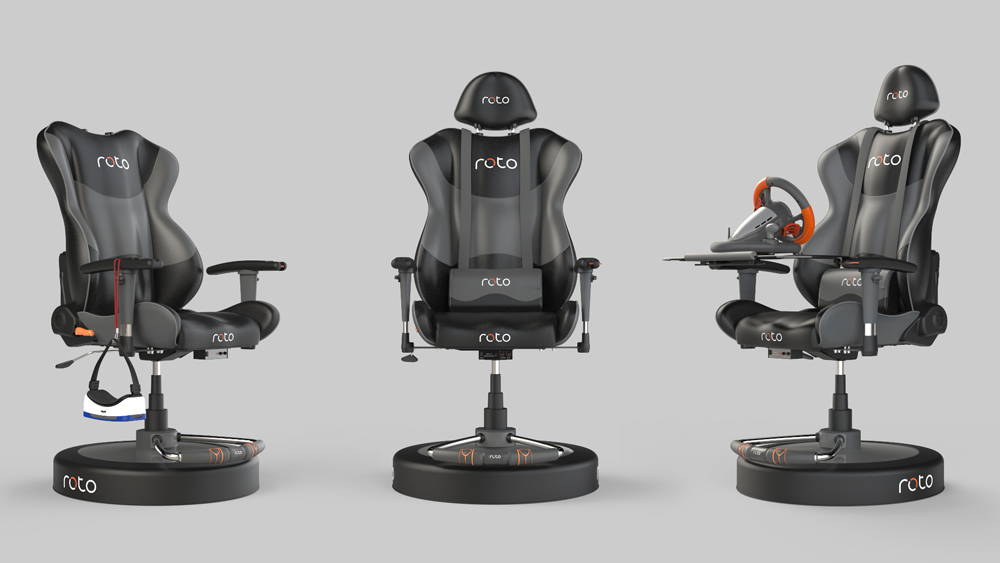 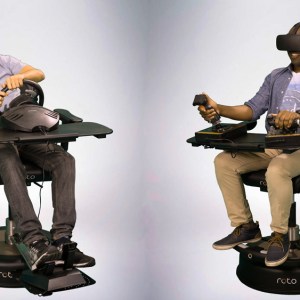 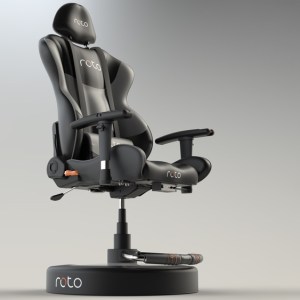 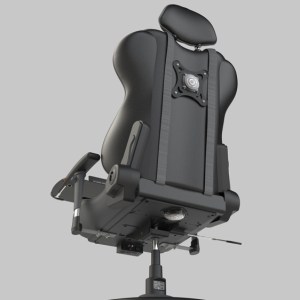 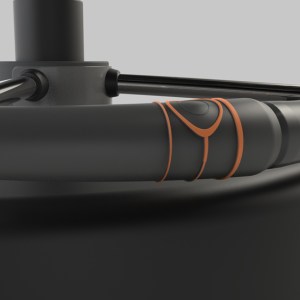 Despite the wide-ranging potential applications of virtual-reality (VR) technology—some of which are beginning to be explored by luxury brands like Atelier Swarovski and BMW—at this point, most consumers are using their fancy HTC Vive or Oculus Rift headsets (among the ever-growing roster) to play games. And while simple, pick-up-and-play games are a great way to introduce the uninitiated to VR, anyone who spends any real time playing with the devices have likely run into problems like getting wrapped up in the cord or becoming fatigued after playing for an extended period.

Addressing the needs of serious virtual-reality virtuosos, London-based Roto VR is gearing up to begin deliveries of its VR Chair, which preserves immersion while players lounge. Because with VR you need to be able to fully turn your body to avoid motion sickness, the chair is equipped with a motor that responds to body movements by rotating the seat in the appropriate direction. This allows you to look in one direction, turn in another, and point the controller in a third, essentially giving you the full range of motion you would have standing up. In fact, the chair may have the edge since the VR headset is plugged into its column, which allows the chair to make complete turns without the cables wrapping around it.

In many VR applications, you move your avatar by using a controller or your own physical movements within a small, defined perimeter. Roto cleverly solves the stationary-movement problem by employing a pedal system that lets you control locomotion naturally by using your feet.

Roto VR already offers a couple of accessories to further enhance the experience. Its table add-on attaches to the chair to provide a surface for various types of controllers, such as a traditional mouse and keyboard, flight sticks, and steering wheels. There’s also a rumble add-on that provides physical feedback to accompany the action in your favorite games, movies, or specially designed VR experiences.

While Roto VR is already shipping developer units (identical to the final product but without FCC certification and the like), consumer models are expected to ship by the end of February. The Roto VR Chair is priced at $1,000, although there is a $1,500 package available that also includes the table, the rumble add-on, and a mount for racing pedals.