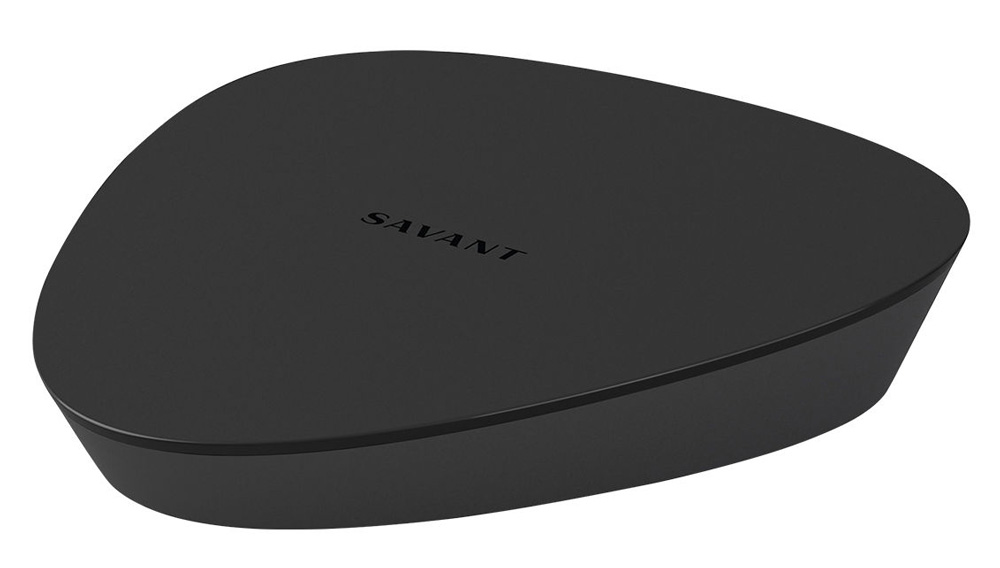 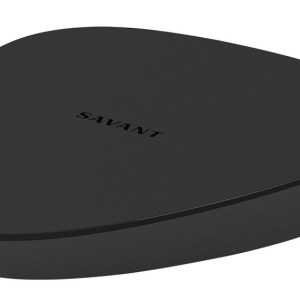 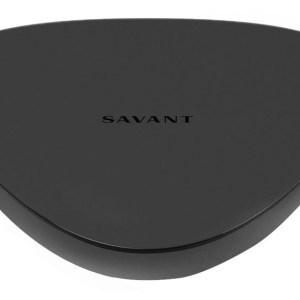 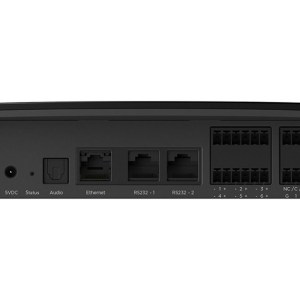 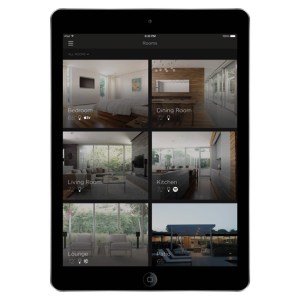 Savant, a Massachusetts-based home-automation company, recently announced the new Savant Smart Host control system. An upgraded version of Savant’s best-selling product, which now works 40-percent faster, it manages lighting, climate, entertainment, and security in up to 12 rooms. The system integrates seamlessly with Savant’s Metropolitan wireless lighting collection, which also has been updated recently. With newly designed switches, dimmers, and keypads, the line offers a chic and tech-savvy selection compatible with most electrical configurations.

Compatible with both iOS and Android operating systems, the Savant App allows users to control the system using smartphones or tablets. Recent enhancements to the app include features that allow residents to receive alerts from the system and to synchronize lighting with a playlist or movie with a single tap.  (savant.com)