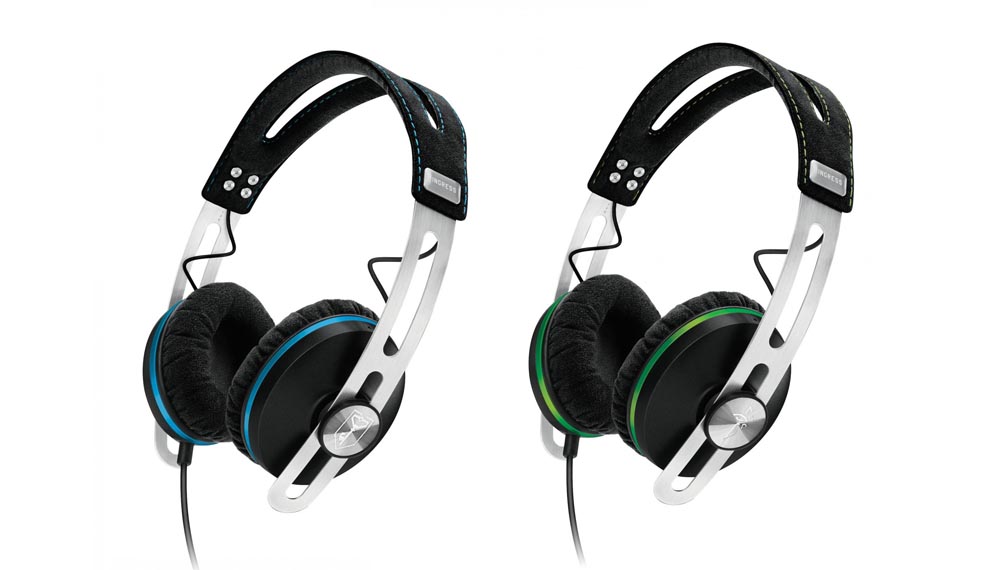 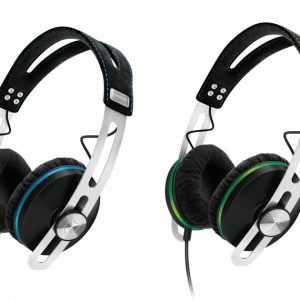 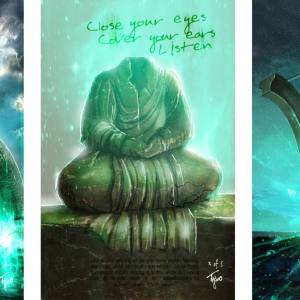 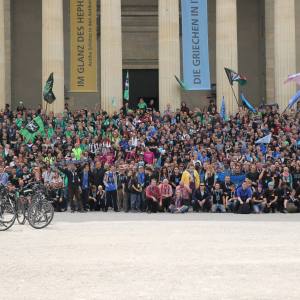 Old Lyme, CT, October 9, 2014 — Audio specialist Sennheiser is releasing two Ingress special editions of its acclaimed Momentum On-Ear headphones – the ultimate way for players of the enormously popular real-world adventure game to show support for their team. The Momentum On-Ear represents the fusion of sound quality, timeless design and craftsmanship in a compact headphone that’s ready to take anywhere. It’s an unbeatable companion to a game where the world itself is the arena. The special Ingress editions of the Momentum On-Ear will be available beginning in November in Sennheiser webshops at www.sennheiser.com/momentum-ingress. Those Ingress fans that want to reserve their special Ingress edition right away can pre-order the headphones online.

The special editions, which will be available in Germany, UK, France, Belgium, the Netherlands, Sweden, Finnland, Switzerland, Japan, Canada and the United States, feature the Ingress name on the metal logo plate of the black headband, which is also accented with either Enlightenment green or Resistance blue stitching. The color motif is repeated in the earcups, with the matte black ear cup detailed with a brightly contrasting green or blue ring around the side. The team logos are also featured within the subtle spin design on the earcups.

“Sennheiser’s custom Ingress Momentum headphones are a great way for Ingress agents to immerse themselves in the experience while exploring and interacting with the real-world. It also gives players a chance to show off their team colors in their day-to-day life”, John Hanke, vice president, Google’s Niantic Labs. The Ingress edition comes bundled with one-out-of-five exclusive rare collectible passcode cards to upgrade your Ingress experience.

The Momentum On-Ear Ingress special editions combine clear sound with pure design and premium build quality, where style and substance are united in harmony. Use of breathable Alcantara on the earpads insulates from external sounds and provides comfort, while the stylish stainless steel headband sliders ensure a great fit, while being  and strong for a life on the move. The Momentum On-Ear also delivers on sound quality with a high performance, neodymium magnet transducer system creating a rich,  detailed stereo sound with a slight bass emphasis.

Ingress is a real-world adventure game from Google’s Niantic Labs. It’s being played  in over 200 countries and has been downloaded by over seven million users. A fiercely competitive game of territorial control, Ingress uses smartphone-based augmented reality to transform real world landmarks into “portals”, assets to seize and control. Players must choose a faction – the Enlightened or the Resistance – and the new editions of the Momentum On-Ear will be customized to each team’s colors.

Niantic Labs’ first cooperation with Sennheiser was through ‘What’s Your Momentum?’, the audio specialist’s ongoing social video project that is presenting inspirational stories of human creativity, passion and technical innovation. In a short film, Sennheiser profiled Ingress and its global community, celebrating the game’s astonishing use of technology to transform the conventional world into a massive gaming arena shared by millions of players. Ingress is available on iPhones, iPads and Android devices, and uses smartphone geo-location technology to get players out in the real world to discover the unique and exciting locations around them.

“The community of Ingress players is a testament to the spirit of Momentum. They are fusing technology with something authentic and passionate. Ingress also takes on the world – it’s quite literally about being on the move and exploring,” said Uwe Cremering, Head of Global Marketing Communications at Sennheiser. “A special edition of our brilliantly portable Momentum On-Ear is a fitting way to celebrate this sense of adventure without compromise.”

The special Ingress editions of the Momentum On-Ear will be available as of November in Sennheiser webshops at www.sennheiser.com/momentum-ingress at a price of $ 149.95.

​The Sennheiser Group based in Wedemark near Hanover, Germany, was founded in 1945 and has gone on to become a leading manufacturer of microphones, headphones and wireless transmission systems. Sales in 2013 totaled 590.4 million euros. Sennheiser employs more than 2,500 staff worldwide and operates plants in Germany, Ireland and the USA. The company has a worldwide network of subsidiaries in France, Great Britain, Belgium, the Netherlands, Switzerland and Liechtenstein, Germany, Denmark (Nordic), Russia, Hongkong, India, Singapore, Japan, China, Australia and New Zealand, Canada, Mexico, and the USA. It also has long-established trading partners in other countries. Georg Neumann GmbH, Berlin, a maker of studio microphones and monitor speakers, and Sennheiser Communications A/S, a joint venture making headsets for PCs, offices and call centers, are also part of the Sennheiser Group.

More up-to-date information about Sennheiser is available on the internet at www.sennheiser.com.