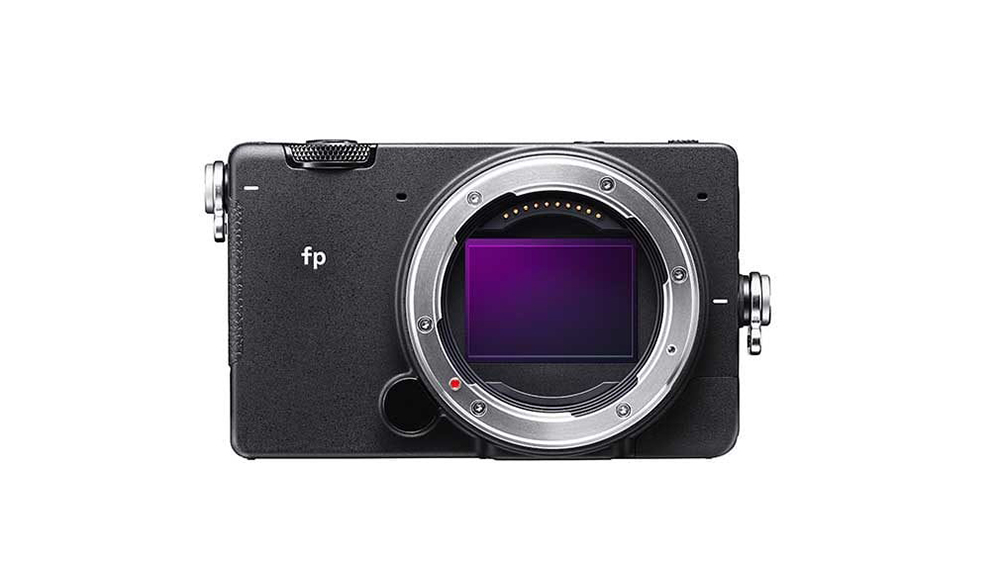 The point-and-shoot industry is in a constant state of flux and evolution, and compact cameras are certainly not a new phenomenon. But Sigma’s latest teeny-tiny camera may have just changed the game. On Thursday, the company unveiled the fp, the smallest and lightest full-frame interchangeable lens camera on the planet.

Dubbed a “pocketable full-frame” camera, the fp weighs a minuscule 13 ounces (without the battery) and measures 4.43 x 2.75 x 1.78 inches. And despite the fact that you’ll still need to attach a lens to its svelte L-mount body, it’s still incredibly lightweight and portable. (It weighs about as much as a can of Coke.)

But just because it’s small, doesn’t mean it’s not mighty: The fp features a back-illuminated 35mm full-frame Bayer sensor with 24.6 megapixels and can shoot full 4K video at 24 fps. It also offers electronic image stabilization and a 49-point autofocus system aimed at eliminating even the tiniest shakes and blurry snaps. Plus, Sigma installed an electronic shutter instead of a mechanical one, which means the fp is a dead-quiet shooter.

And despite its diminutive size, the camera appears to afford all the amenities you’d expect from a more conventionally sized camera: USB and HDMI ports, an SD card slot, mic and headphone ports and a 3.2-inch touchscreen that pretty much covers the whole back. Sigma has also announced three new lenses to pair with the camera, while existing Canon and Sigma lenses can be used with an adapter.

“SIGMA set itself to develop a user-oriented digital camera that reflected the idea of ‘how a camera can be’ in a more flexible and true-to-life manner, without conforming to manufacturers’ ideas of camera-centric categories and hierarchy,” Sigma’s website reads. “It’s a camera body that changes its shapes with great flexibility centered around the user. It’s a new system camera that will overturn the paradigm of ‘digital cameras’.”

The fp’s price and availability is yet to be disclosed, but if the tiny camera has you curious, you can watch Sigma’s official video about it below: