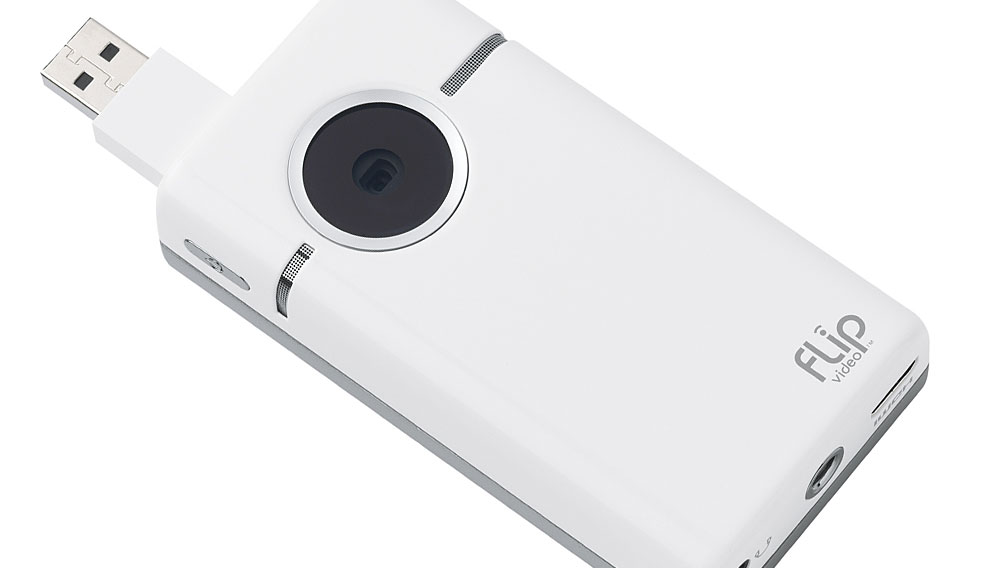 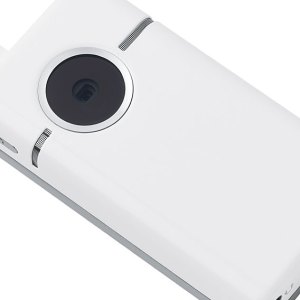 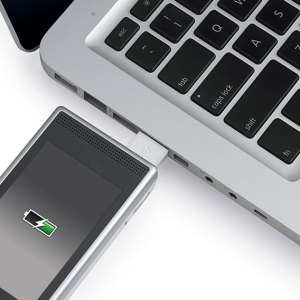 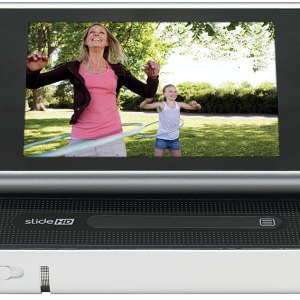 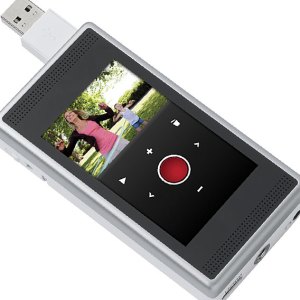 World Cup fans saw Mick Jagger capture highlights from England’s loss to Germany with his handy Flip Mino, though the legendary rocker would have been able to record the entire game had he been using the brand’s SlideHD. This model offers twice the memory and recording capacity as its smaller brethren, and what it lacks in daintiness (though, at 5.9 ounces, it is hardly bulky), the SlideHD makes up with a display that conveniently slides up when the camera is held horizontally. This cool handheld cam shoots four hours’ worth of 720p high-def digital footage. (www.theflip.com)