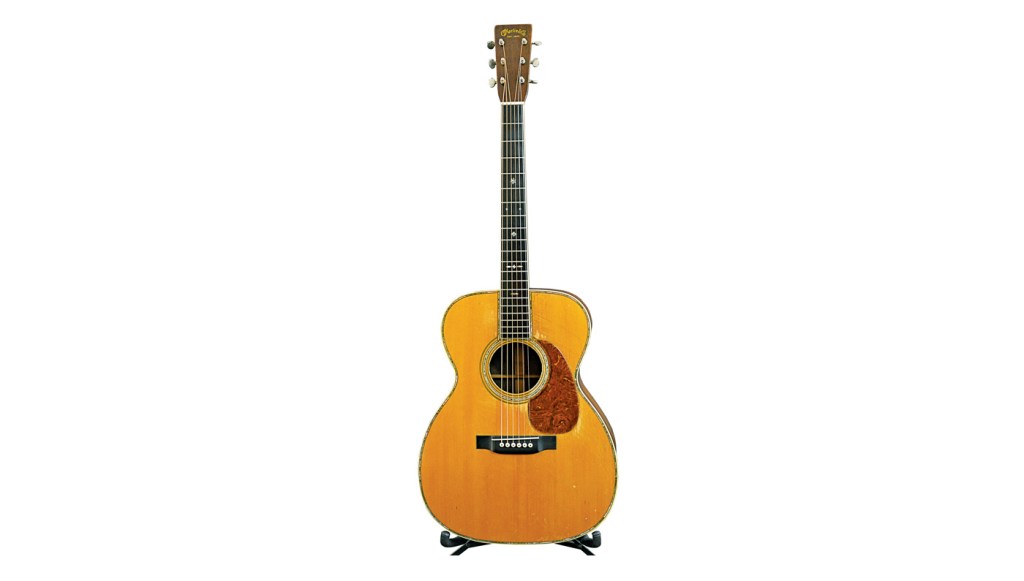 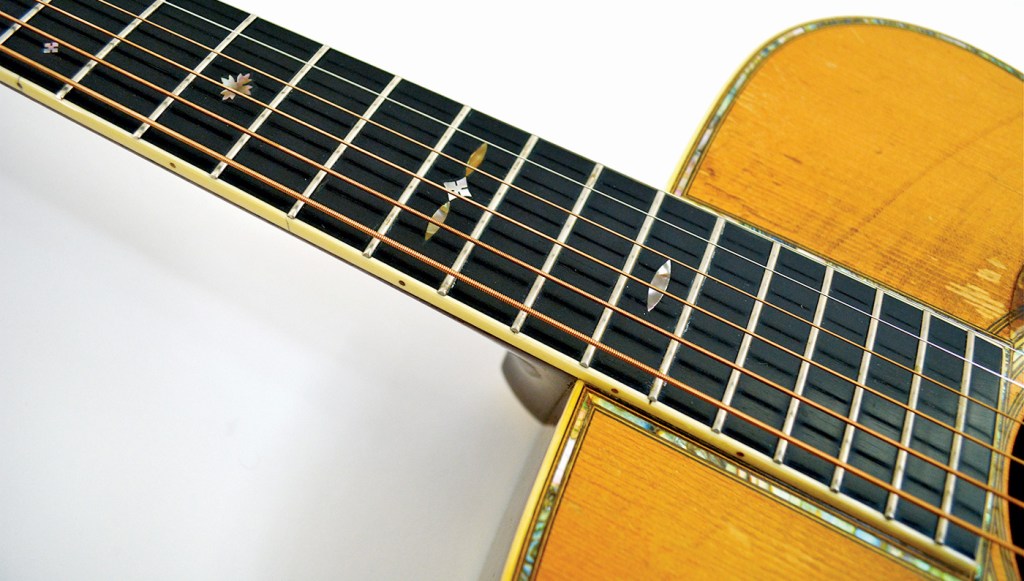 No acoustic guitar is more famous or more coveted than this 1939 Martin 000-42 ($1 million), and it is available only through Robb Report’s Ultimate Gift Guide. Eric Clapton played it during what may be the best known and most acclaimed of his performances over the past six decades.

In early 1992 at the Bray Film Studios in Windsor, England, Clapton mesmerized a small audience with a 17-song acoustic set that was recorded for a session of MTV Unplugged and soon thereafter released as an album. He played this guitar, serial number 73234, during several songs, including a slower version of his rock anthem “Layla.” The album revitalized Clapton’s career by winning six Grammy Awards and selling 26 million copies worldwide. It remains his best-selling record. Clapton appears on the cover playing this gift’s guitar.

“Besides using it for recording, it was Clapton’s favorite home guitar that he’d sit around and play,” says Lloyd Chiate, the owner of the legendary shop Voltage Guitars in Toluca Lake, Calif. Voltage is offering the instrument on behalf of its current owner to a Robb Report reader. The owner, a prominent guitar collector, purchased it for $791,500 in 2004 at a Christie’s auction that benefited Clapton’s Crossroads charity. The purchase price is the 10th highest ever paid at auction for any guitar and the second highest ever for an acoustic guitar.

Following the auction, the owner lent the guitar to the Rock and Roll Hall of Fame Museum in Cleveland, where it was on display for a decade, and then to the Metropolitan Museum of Modern Art in New York City, where it was the featured item in an exhibit on early American guitars. It is one of 113 pre–World War II Martin 000-42 short-scale guitars with a 14-fret neck. Martin designed these guitars with a shorter body so that players could more easily access all of the frets. It’s the preferred style for many fast-playing blues guitarists. Prewar acoustic guitars are the most sought-after by collectors: Martin models with no celebrity connections often garner five- and six-figure prices at auction.

C. F. Martin & Co., a 183-year-old Pennsylvania company, built this example with a top of Adirondack spruce and back and sides of Bra-zilian rosewood. The latter wood—renowned for the resonant tone it produces—is now protected from commercial use. The deterioration surrounding the pick guard came from the guitar’s frequent use, and contrasts with the beauty of the handlaid abalone inlays on the fretboard and body edge and around the sound hole. It also supports the claim that this was Clapton’s favorite guitar to play.

A Third of Jobs in U.K. Music Were Lost During Pandemic, Industry Body Calls for Urgent Government Action