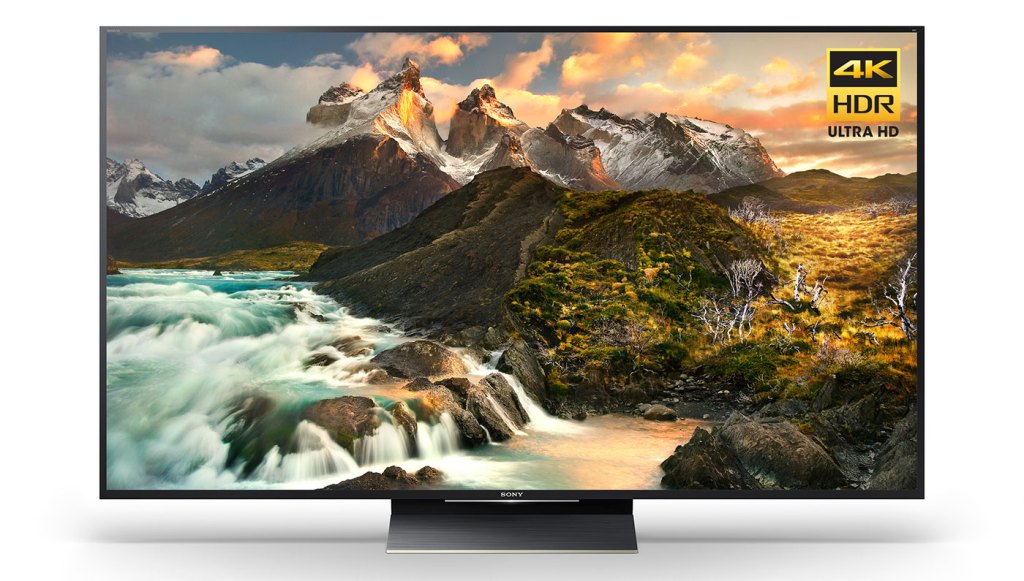 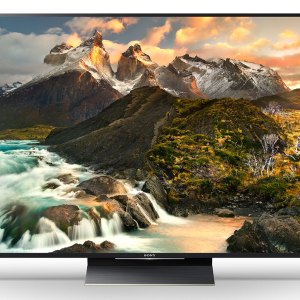 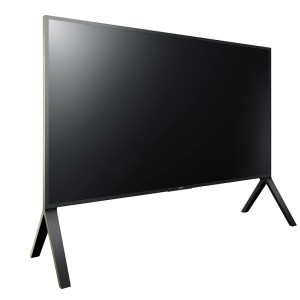 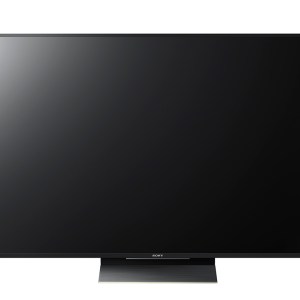 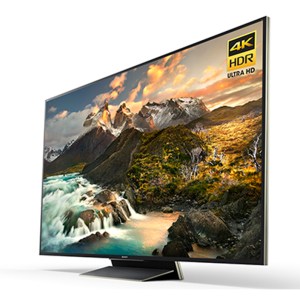 Reality television has been redefined thanks to the new Sony Z Series 4K HDR Ultra high-definition TV. Announced on July 20, the Z Series will more than just alphabetically supersede the current X lineup, it sets a new benchmark in color, contrast, and detail with its High Dynamic Range (HDR) optics. The vaulted quality of visual display is due to its Backlight Master Drive and 4K HDR Processor X1 Extreme, tandem technologies recently developed and incorporated by the company.

Introduced at the Consumer Electronics Show in January, the Backlight Master Drive system bolsters brightness and contrast with a dense light emitting diode (LED) configuration fine-tuned by a detailed lighting algorithm for truly abyssal blacks and brilliant whites. And every LED is adjusted individually and focused more precisely in the drive’s field to minimize diffusion and flare.

In conjunction with the backlight breakthrough, the 4K Processor X1 Extreme increases real-time image processing by 40 percent. It comprises componentry that includes the object-based HDR remaster (corrects color and contrast for each object in an image for greater texture); dual database processing (up-scales images by analyzing pixels to reduce noise); and Super Bit Mapping 4K HDR (contributes to realistic gradation with 64 times the color level selection).

Designated specifically as the Z9D model line, each television operates on the Android TV platform with access to its Voice Search functionality as well as Google Play and Google Cast for tablet-to-TV compatibility. Currently available for presale in 65-inch and 75-inch screen sizes, the Z9D is priced at $6,999 and 9,999, respectively. A 100-inch version is also in the picture, though price and release date have yet to be announced. (sony.com)