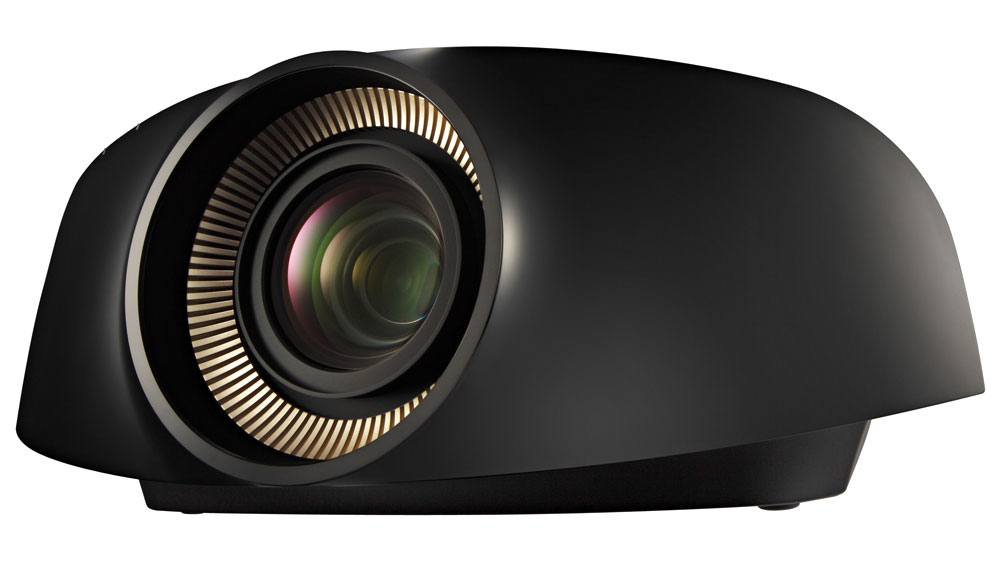 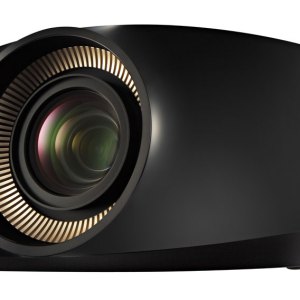 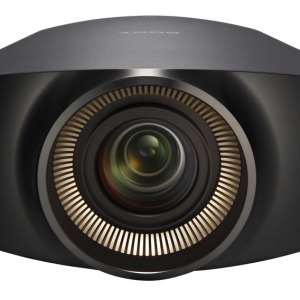 Sony introduced its first 4K digital film projector—4K refers to the number of horizontal pixels of screen resolution: approximately 4,000—at the recent Custom Electronic Design & Installation Association trade show (CEDIA). This is a big leap for Sony, since the current industry standard 1080p, which refers to the vertical resolution, offers about one-fourth the resolution of 4K. Sony’s new top-of-the-line powerhouse projector, model number VPL-VW1000ES, offers this resolution with 2,000 ANSI-lumens of brightness, a reported 1,000,000:1 dynamic contrast ratio, and the ability to fill screens with diagonal lengths of up to 200 inches. The projector supports both 2-D and 3-D anamorphic films, and it features technology to upscale any video content to look its best at the projector’s native 4K resolution. The plight of 4K home projectors, however, remains that 4K content is not yet commercially available. But when the 4K revolution finally arrives, owners of the VPL-VW1000ES, which will begin shipping in January through Sony’s network of installers for about $25,000, will be ready at the front line. (877.619.7669, www.sony.com/es)