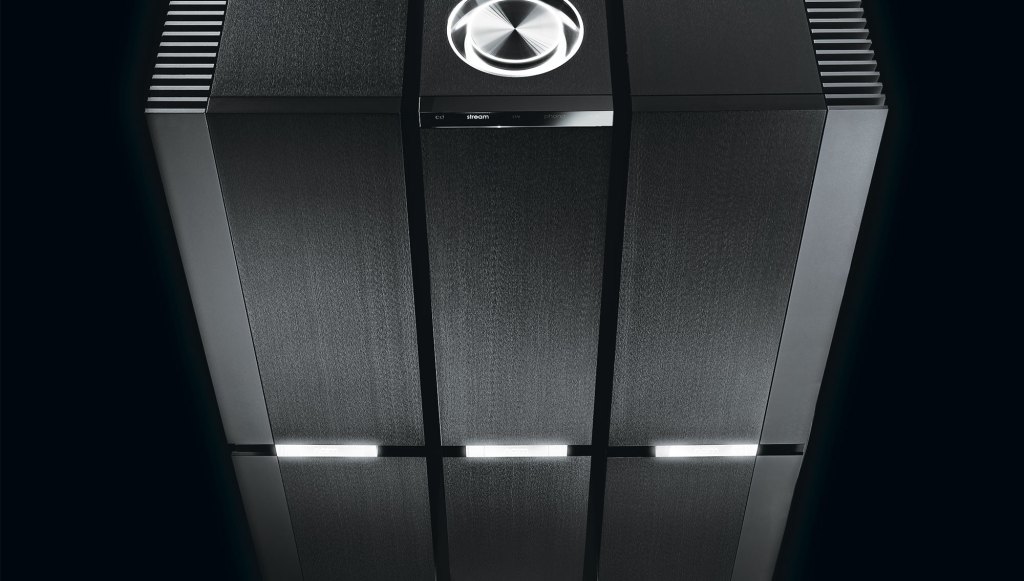 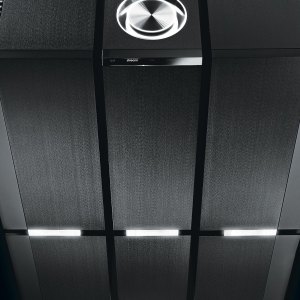 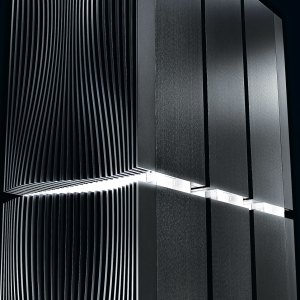 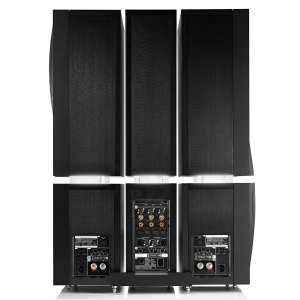 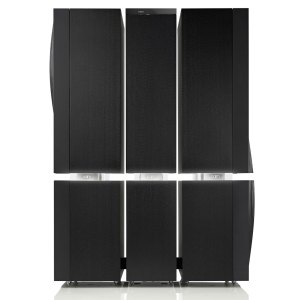 In the early 2000s, the engineers at Naim Audio (www.naimaudio.com), one of the preeminent names in British hi-fi since the 1970s, got an itch to build a cost-is-no-object amplification system. That project finally has come to fruition. Called the Naim Statement, it comprises a trio of monolithic structures: the company’s NAC S1 preamplifier flanked by two of its NAP S1 monoblock power amplifiers. The system, which stands more than 3 feet tall and weighs nearly 600 pounds, is priced at $240,000 and is available in the United States and Canada through Audio Plus Services (www.audioplusservices.com).

The power source for each amp is contained in the base, which is separated from the rest of the unit by a glowing acrylic strip. This configuration isolates the power source from the audio electronics; the latter components are housed in individual chambers in the upper portion of the amp. Each of the two monoblocks features a massive 4,000-volt transformer that delivers 746 watts into an 8-ohm load. The output transistors use aluminum nitride, which is 10 times as conductive as the substrate that is typically used. The preamplifier’s exterior appears wonderfully simple, with just an illuminated volume knob atop the structure and a thin touch panel on the front for selecting inputs.