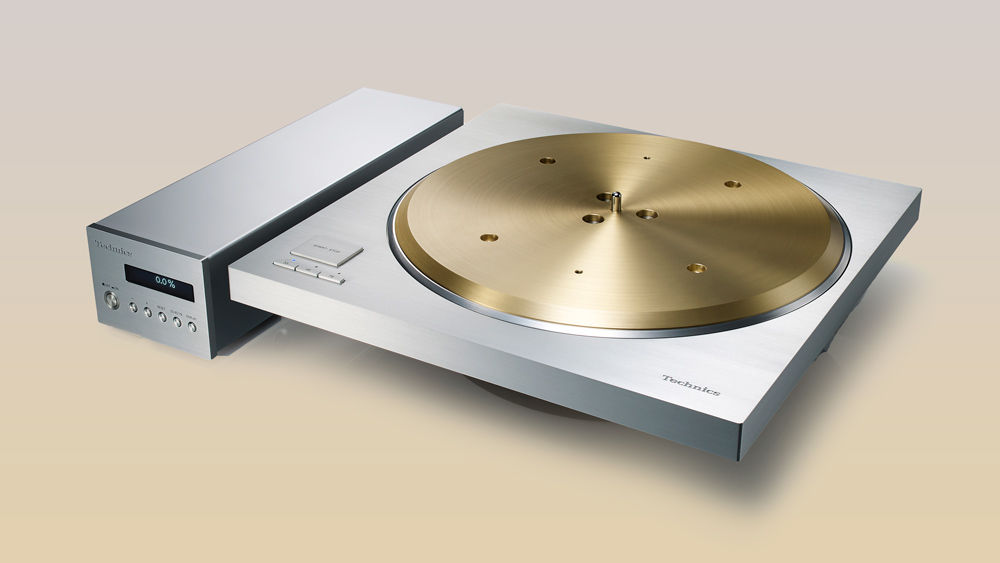 Panasonic’s high-end audio brand Technics secured a place in audio history when it released the SP-10, the world’s first direct-drive turntable, in 1970. Not only did direct-drive—in which the record platter is turned by the motor itself rather than a belt—become the standard design for consumer tables, it also helped popularize the art of turntabalism among hip-hop artists, as there was no belt to get worn out from techniques like scratching and backspinning.

Now, nearly half a century later, the brand has introduced the reference-grade Technics SP-10R—a spiritual successor to the SP-10—earlier this week at IFA in Berlin. The exhibition of a prototype at the show marks the first time the new turntable, touted as the brand’s most advanced record player to date, has ever been shown publicly.

The sleek SP-10R centers around a new direct-drive motor that employs the same two-sided rotor drive system found on the brand’s SL-1200G (released last year) as well as new stator coils on both sides of the rotor that help increase accuracy. Its extra-heavy, three-layer record platter is composed of brass, aluminum, and deadening rubber, whose individual resonant frequencies work in conjunction to help mitigate external vibrations. The turntable’s newly designed switching power supply was engineered to minimize unwelcome noise and vibrations, and is physically separated from the turntable to prevent it from transferring noise to the main unit. 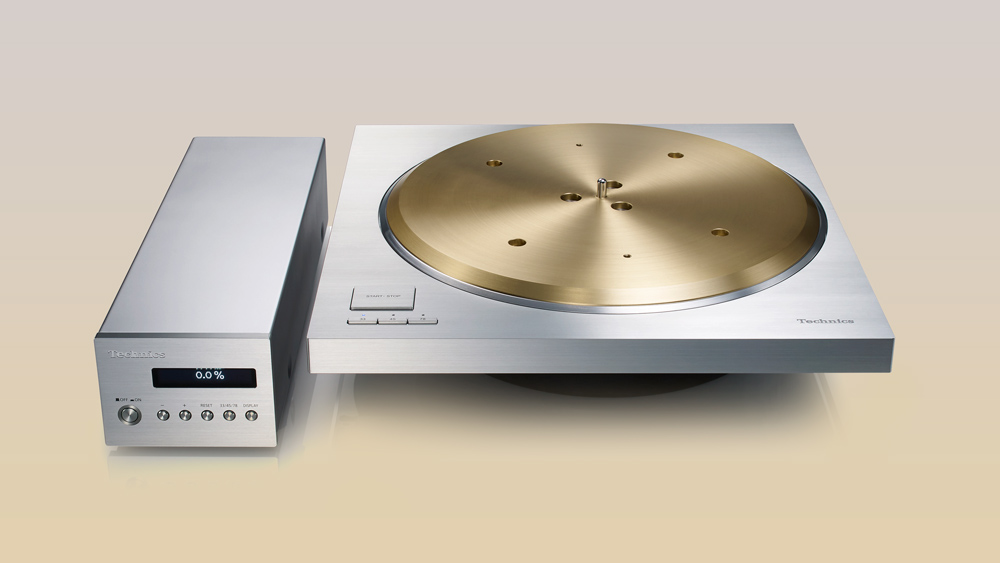 Panasonic has yet to announce pricing for the Technics SP-10R, though they have announced that it should be hitting select retailers in the summer of 2018. The brand also has plans to introduce a complete SP-10R system that would include componentry like a tonearm.