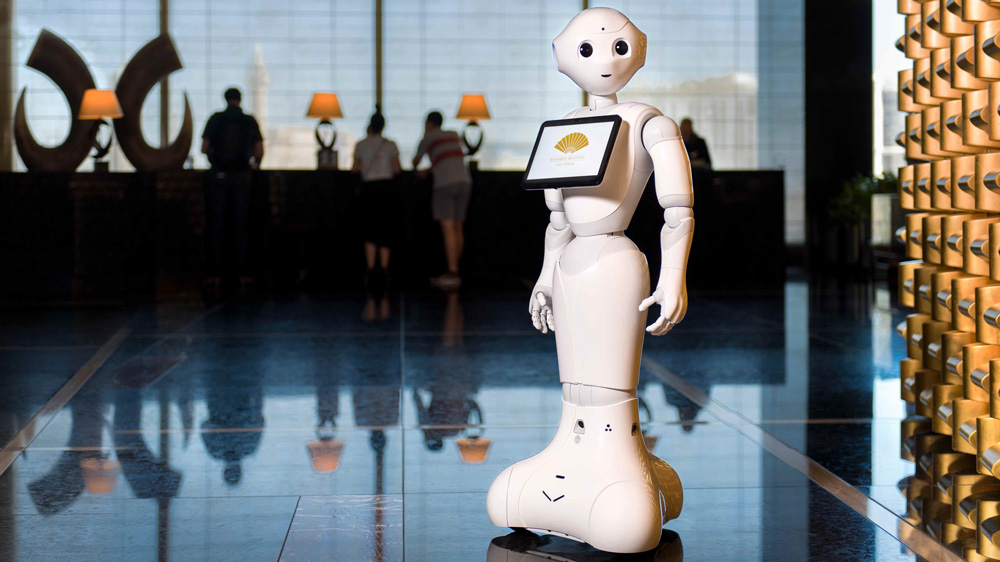 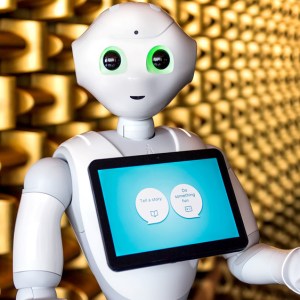 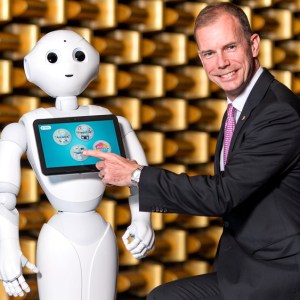 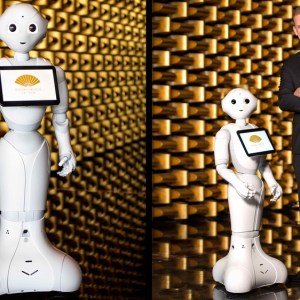 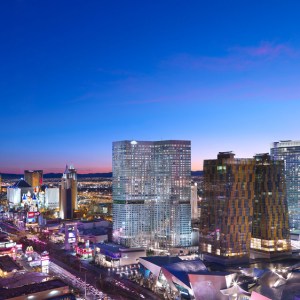 While the fields of robotics and artificial intelligence continue to grow by leaps and bounds, in their day-to-day lives, most people have been sheltered from these developments—which have mostly been seamlessly integrated into devices they already use or are hidden completely behind the scenes. What happened to the Jetsonian predictions of a future filled with robots who not only complete routine chores for us, but do so with some personality?

Last week, Mandarin Oriental introduced just such a helper at its hotel on the Las Vegas strip. Named Pepper, the 4-foot-tall humanoid robot serves as the Mandarin Oriental, Las Vegas’s “Technical Ambassador” and is most often stationed in the Sky Lobby on the 23rd floor. When approached by a guest, Pepper can detect their gender, approximate age, and mood (a particularly useful tool in a city where guests can lose thousands of dollars in minutes). Using this data, Pepper can tailor its interaction with the guest to best suit their needs, providing information about the hotel and giving directions or—if the guest is in a more playful mood—telling stories, dancing, and even posing for selfies.

Ultimately, while it won’t be putting the concierge out of a job any time soon, Pepper is a fascinating attraction that marks another step toward routine human/robot personal interactions (a shift Sony is clearly banking on with the reintroduction of its Aibo robotic dog just a couple of weeks ago). And the Mandarin Oriental’s Pepper is not alone; made by Japanese company Softbank, other Pepper units have been built to welcome and direct shoppers at stores, act as care workers at hospitals, and even stand in as priests at Buddhist funerals. It ain’t exactly Skynet, but it is a harbinger.