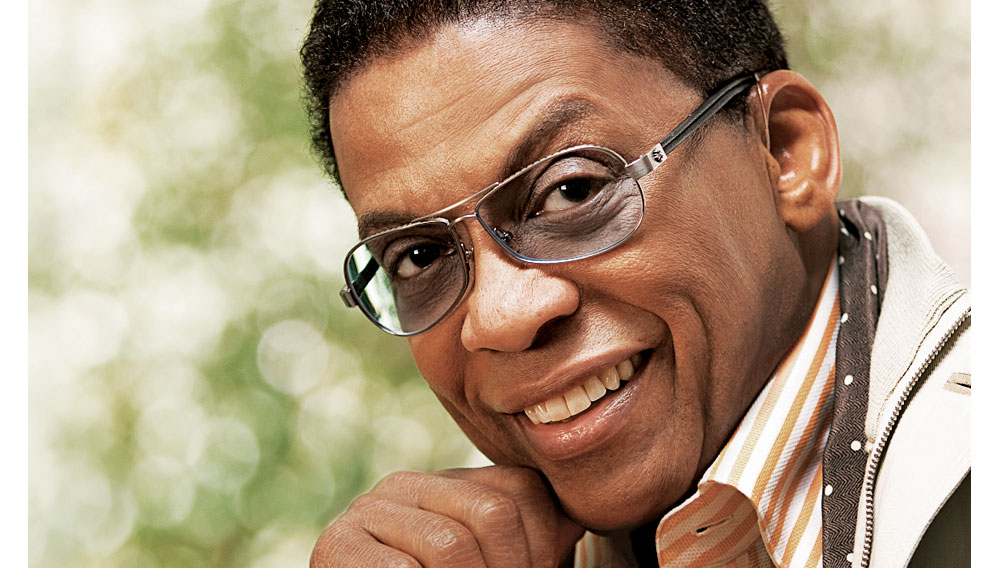 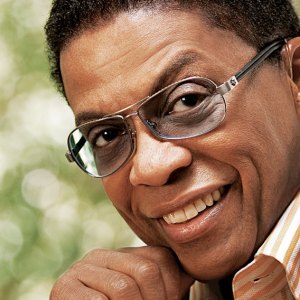 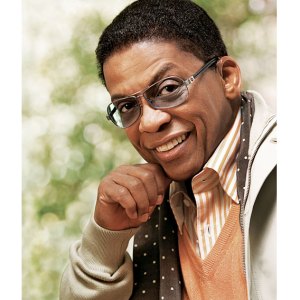 Over his five-decade career, jazz musician Herbie Hancock has played and collaborated with everyone from Miles Davis to Dave Matthews to former President Bill Clinton. The 14-time Grammy Award winner attributes his success in music to his ability to reinvent himself. Even today, Hancock is always expanding his repertoire and staying on top of the trends—in music and beyond. The 72-year-old tech wizard has more than 30,000 Twitter followers, and his Beverly Hills, Calif., residence includes a music studio and a home-entertainment room equipped with the latest gear. His many travels—he tours the world as a musician, a UNESCO Goodwill Ambassador, chairman of the Thelonious Monk Institute of Jazz, and copresident of the International Committee of Artists for Peace—frequently lead him away from Southern California. But Robb Report recently caught up with Hancock (who had just returned from a trip to China and would soon be leaving for Russia) at his home, where he was playing with his newest toy. —Bailey S. Barnard

Tell us about your latest gadget.

This projector [Sony’s $25,000 3-D-capable VPL-VW-1000ES], which I watch every chance I get. I wish I had the time to really play with it. Luckily, Sony helped me calibrate it and set it up. I was just bursting at the seams when it came out [in January], so I got it and ordered a bunch of 3-D movies. I watched about four of them in one night. [Martin Scorsese’s] Hugo and [James Cameron’s] Avatar are the top films on my list, but 3-D looks so good on travel shows and things like that, too. Normally, I would never watch those types of things, but I do now because I’m drawn into it by the 3-D. It really does something positive for your attention.

What other technologies grab your attention?

I don’t wait for anything ever. I get all the iPhones on the first day they come out. I get all the iPads on the first day they come out. I like to pre-order things. Steve Jobs may be gone, but what he set up is continuing, and there’s no end point in sight. I’m also just back from China, where I got hooked up with China’s Twitter, which is called Weibo. I signed up about five weeks ago, and I already have 41,000 followers [more than 200,000 at press time].

Where else are your travels taking you?

I have a lot of things on my plate all the time, so I’m traveling a lot. I was in Paris recently, because I’m a Goodwill Ambassador to UNESCO, which I started doing last year. The first initiative I proposed was to establish an International Jazz Day. It was accepted immediately by all 195 member nations. It’s April 30th. We had a big show in Paris on the 27th, and then three days later we had a sunrise concert in New Orleans and a sunset concert that same day at the United Nations in New York. UNESCO is really all about bringing people together, and jazz has been doing that since its inception. I experienced that with President Clinton. We went to Chile for the Summit of the Americas back in the ’90s. Each country had its own musical presentation; some had huge orchestras and acrobats. We just had a quintet plus a couple singers. President Clinton told us the next day, “We did at that event more than what any politicians or diplomats could ever do.”

What keeps you going?

For me, it depends on my own determination and my own heart. Whatever I can do for the greater good is what I’m always looking for. I’ve really been concentrating lately on using culture to promote a kind of globalization that we can make fantastic and incredible for everyone, because when you have input from people who are outside your borders and cultures outside of your culture, you have the opportunity to create things you never could do alone.