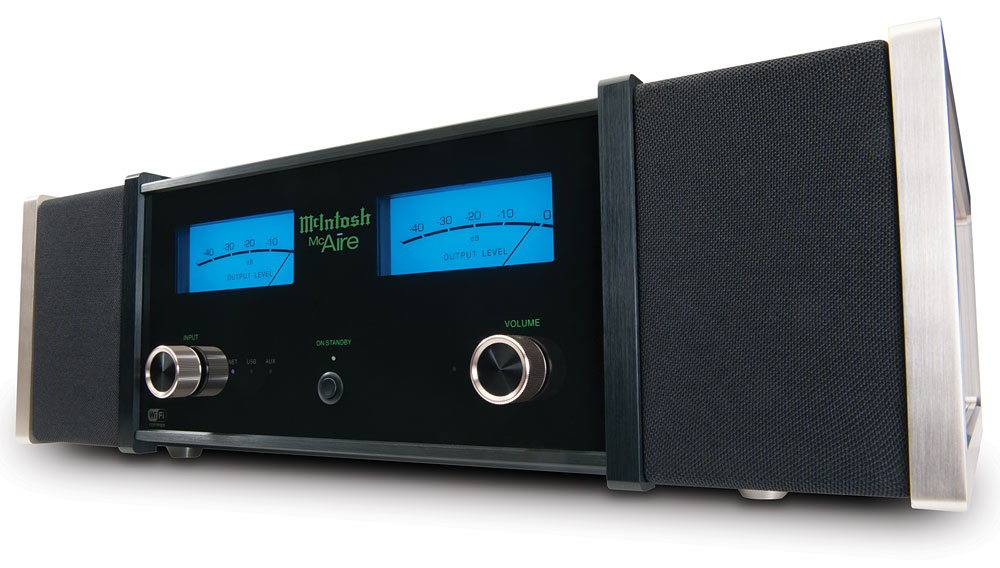 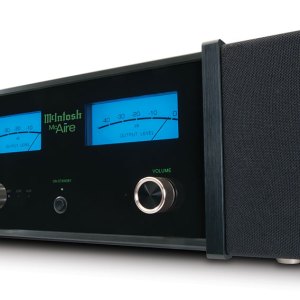 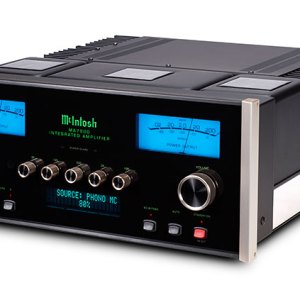 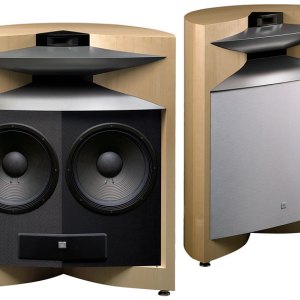 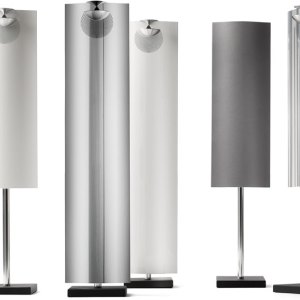 During the second week of January, the technology world converged in Las Vegas for the Consumer Electronics Show (CES), now in its 45th year. The 2013 show set a record in terms of exhibition space, covering 1.92 million square feet, and it attracted more than 150,000 visitors from 170 countries. As always, Robb Report made a sweep of the main convention to investigate this year’s stock of new and forthcoming TVs—the new-generation 4K and OLED sets provide unprecedented resolution and realism—but spent the majority of the show browsing the high-end audio components showcased in the suites at the Venetian, where the hi-fi community engaged in bouts of audio one-upmanship. The industry’s top manufacturers offered demonstrations of some serious reference systems, many incorporating new wireless technology, and some touted their versions of streaming-capable digital-to-analog converters (DACs), which seem to be sweeping the hi-fi world.

Here are some of the tech items and manufacturers that caught our attention.

The first wave of 4K TVs, from Sony and LG, hit the market last fall in 84-inch screen sizes. The moniker 4K refers to the display panel’s roughly 4,000 horizontal pixels, which is more than double the horizontal pixel count of Blu-ray Disc content. At CES, the rest of the industry’s top display-panel manufacturers unveiled their first 4K TVs in a variety of screen sizes.

Look for more in-depth coverage of our favorite of these products here and in upcoming issues of Robb Report.