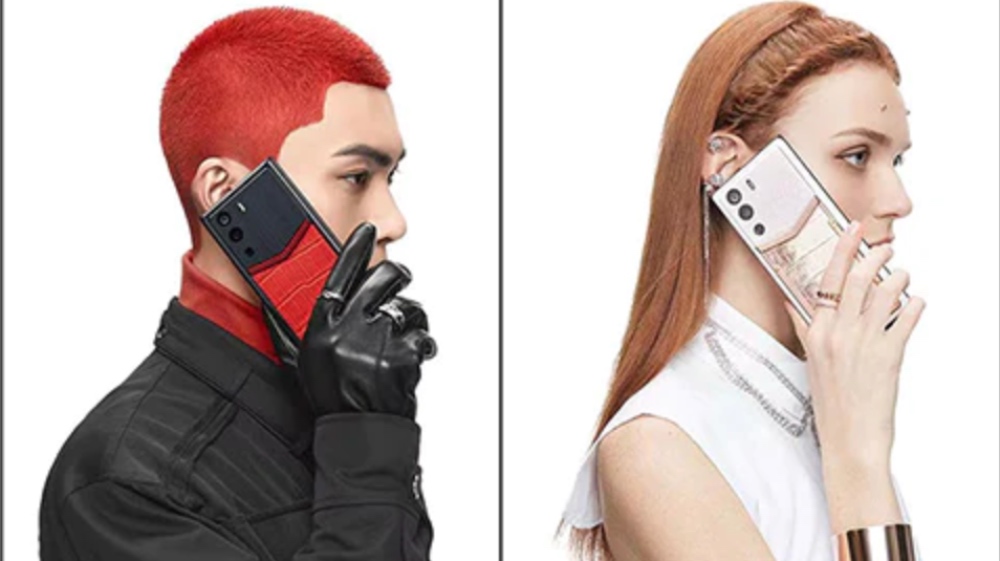 After shuttering in 2017, luxury phone purveyor Vertu has returned with a futuristic model geared toward the third generation of the World Wide Web.

The new Metavertu, which is billed as the “world’s first Web3 phone,” offers a level of functionality that belies its relatively small size. Powered by a flashy new Qualcomm Snapdragon 8Gen1 processor, the smartphone easily switches between Web2 (the standard Android operating system) to Web3 mode where it can run its own blockchain node and create NFTs at the push of a button. In addition, it has a built-in privacy chip to protect your digital wallet and assets from being stolen. It also supports encrypted instant messaging and decentralized apps for further privacy.

“We want to reinvent the smartphone to de-complicate Web3,” Vertu CEO Gary Chan said at the launch in London. “We have a special NFT investment team to help our users to better understand NFTs quickly.”

The timing of the drop couldn’t be better, either, as the world continues to move further into Web3 territory. Some brands are now accepting crypto as a form of payment, while others are dropping capsule collections on the Metaverse or launching products with accompanying NFTs.

The Web3 capabilities are not Metavertu’s only draw, though. The phone’s 6.7-inch waterfall screen is made from Vertu’s signature sapphire glass and offers extraordinary 1080p resolution. The triple camera system, meanwhile, has a 35 mm lens and can snap 64-megapixel photos. The phone has a nine-layer heat dissipation system to ensure it always stays cool and can fully charge in just 20 minutes. Another highlight is the amount of space it offers. The Basic model comes with 512 GB of internal storage and 12 GB of memory, while the Pro offers 18 GB of memory and a bonkers 1 TB.

In terms of aesthetics, both models are available in an array of different colors and finishes. A Basic model in black carbon fiber will set you back $3,600, while a top-tier Pro adorned with Himalaya Alligator leather, 18-karat gold and diamonds will cost you $41,500.

The Metavertu phones are now available online and IRL at Vertu’s London location.