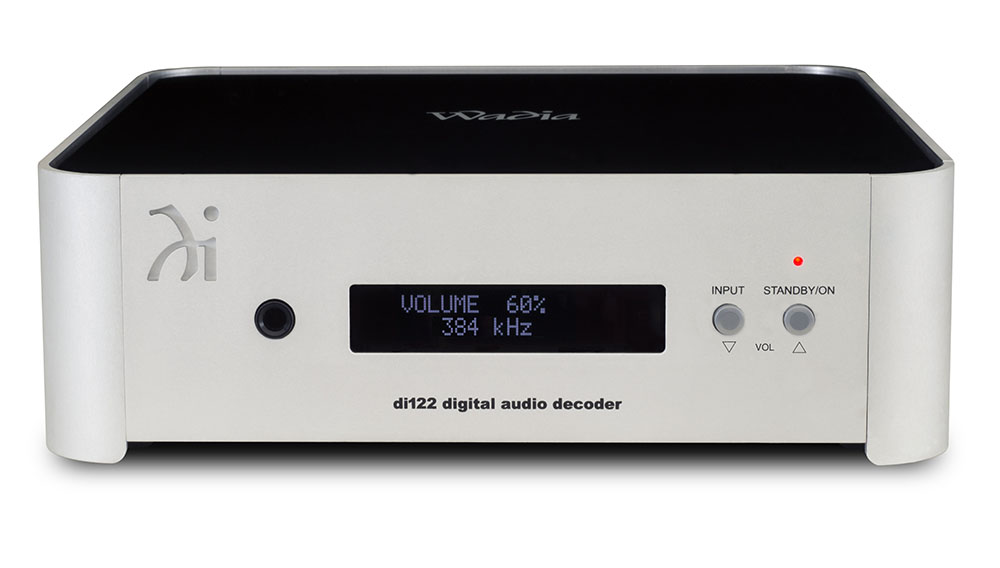 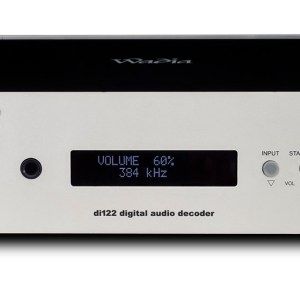 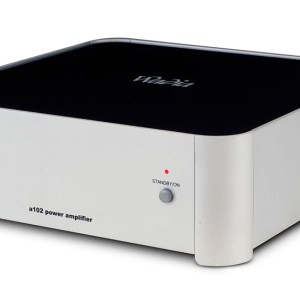 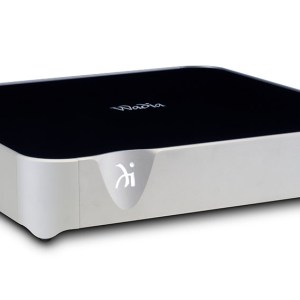 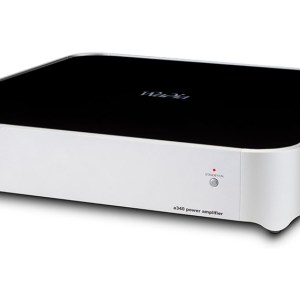 Some enlightened individuals in the high-end audio community have begun to recognize that digital audio can produce high levels of musical realism—perhaps even more so than analog. Among the digital-audio front-runners is Wadia Digital, which has been producing components since the late 1980s. Its most recent releases include a full line of reference-level digital audio components that further solidify the New York manufacturer’s reputation as a digital-audio leader.

The new Wadia di122 Digital Audio Decoder ($1,500) illustrates the supreme control and clarity that digital can offer. It is able to up-convert digital music files to resolutions as high as 32 bits/384 kHz (the highest commercially available resolution). The di122 also includes a USB input that supports Direct Stream Digital files, a format that has become popular with digital audiophiles. For those who prefer online music services such as Pandora Radio or Spotify, the new Wadia m330 Media Server ($6,000) provides convenient streaming that can be controlled by a web browser, remote control, or smartphone app. It also has 1 terabyte of internal storage and the ability to connect additional external hard drives. Both of these source components pair well with Wadia’s new a102 and a315 stereo amplifiers ($1,500 and $3,500) or the a340 mono amplifier ($4,000), which can all drive a variety of high-end loudspeakers. The amps range in power from 50 to 500 watts per channel and can connect with both balanced and unbalanced inputs. The new components were announced at the High End Show in Munich in May and are beginning to ship to Wadia dealers worldwide. (www.wadia.com)