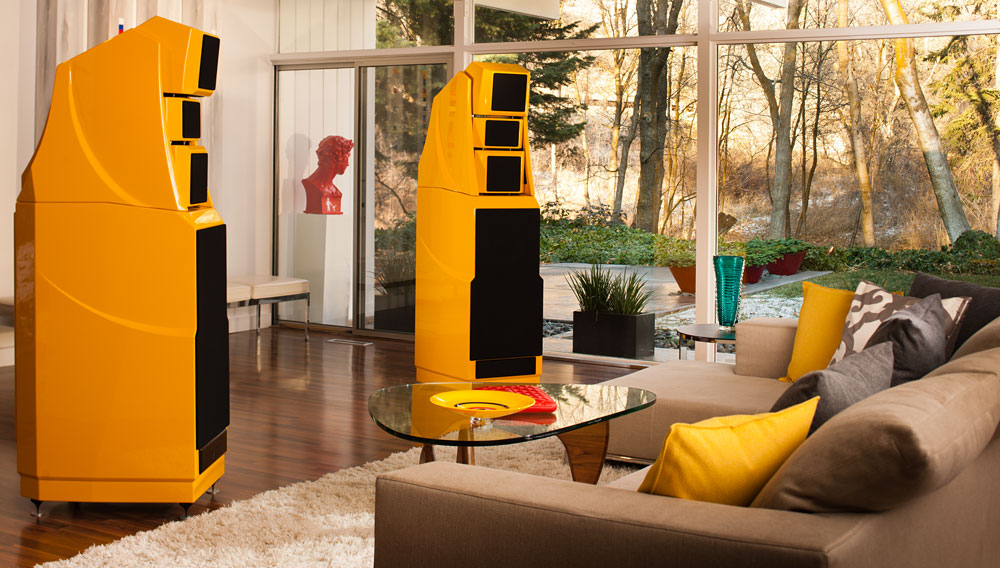 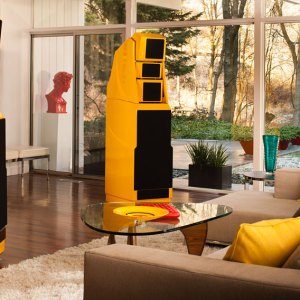 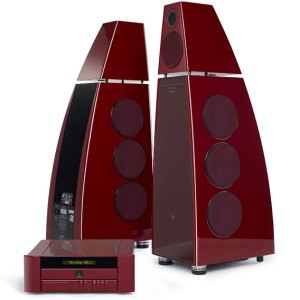 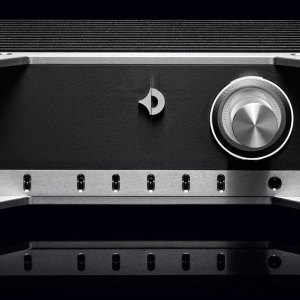 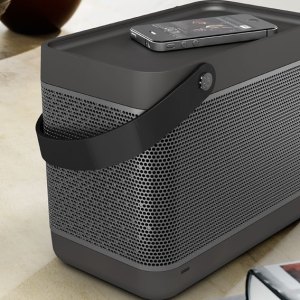 Expectations always run high at the annual Consumer Electronics Show (CES), held in Las Vegas in January, where the industry unveils its latest and greatest products and innovations. The higher-end manufacturers didn’t disappoint. Among the most exciting trends was the introduction of several new wireless music systems—from manufacturers best known for audiophile-grade music systems—equipped with Apple’s AirPlay and other similar technologies allowing users to wirelessly play music from personal devices such as smart phones, MP3 players, and tablet computers. And the result comes closer to hi-fi than wireless ever has before.

Digital Projection (www.digitalprojection.com) provided a stunning picture, courtesy of one of its TITAN projectors, which looked even more amazing on a 2.40:1 CineCurve screen from Stewart Filmscreen (www.stewartfilmscreen.com); the Blu-ray storage and playback system came from Kaleidescape (www.kaleidescape.com); the soul-shaking audio was from Canadian manufacturer Totem Acoustic (totemacoustic.com); and, of course, the fun motion seats, which actually shake, rattle, and roll in sync with the movie, were from D-Box Technologies (www.d-box.com).

And, look for more news on my top selections from this year’s CES in upcoming issues of Robb Report.