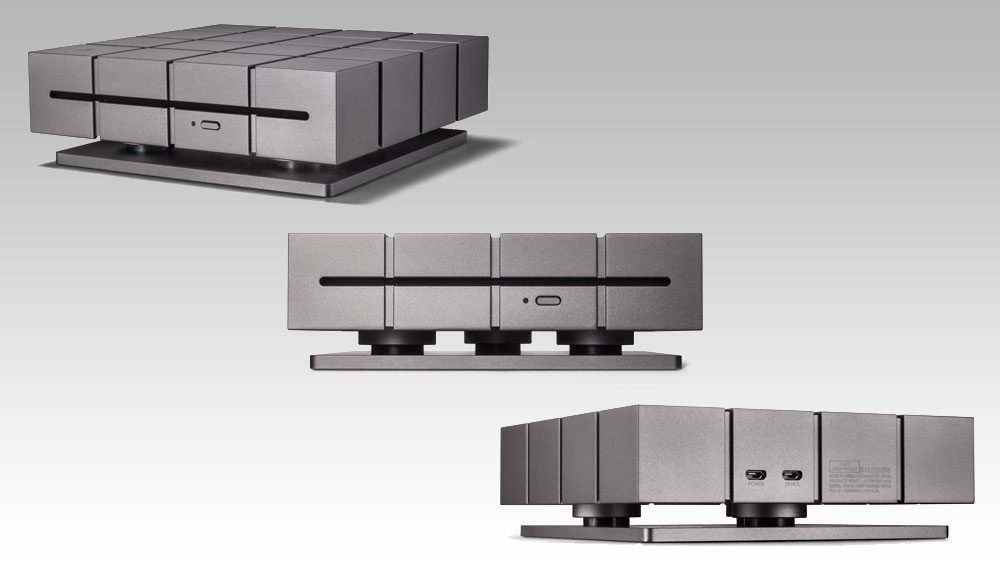 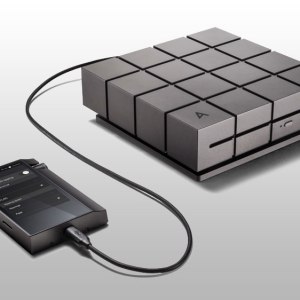 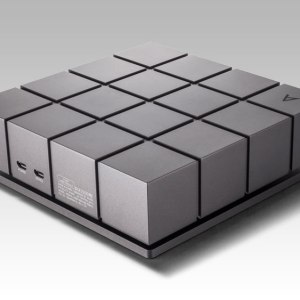 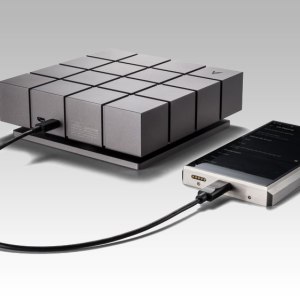 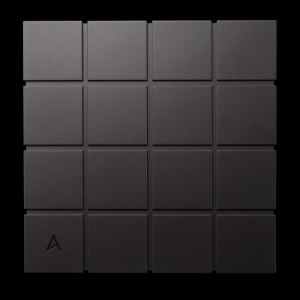 The recent big news from Astell&Kern was the introduction of its latest portable hi-fi music player, the AK70 MKII. And while that device may have drawn the lion’s share of attention, the company also used the occasion to debut the AK CD-Ripper MKII, a new piece of audio esoterica that allows users to transfer their CD collections directly to their Astell&Kern music players without the need for an intermediary computer.

Because most contemporary laptops lack an optical drive, the old method of ripping CDs to a computer before transferring them to a portable player is not feasible in many instances. The CD-Ripper MKII cuts out the middle man by allowing users to hook up the compact device directly to a Wi-Fi-enabled Astell&Kern player (such as the KANN or the aforementioned AK70 MKII) and rip CDs to it with the push of a button.

The ripper saves tracks as either FLAC or Wave files—both lossless formats that preserve the integrity of the original source—and it can be run at various speeds depending on the desired quality. Once the tracks are loaded, the player uses its internet connection to identify and download all the metadata for the songs. To minimize read errors during the ripping process, the AK CD-Ripper MKII features a heavy aluminum body and a triangular suspension that decreases vibrations from the spinning CD.

Not only does the device promise to deliver unparalleled audio quality, it also looks gorgeous, with a futuristic, isometric design straight out of 2001: A Space Odyssey. So if you have a large CD collection and have already bought into the Astell&Kern ecosystem, the $400 AK CD-Ripper MKII could be worth serious consideration when it comes out later this month.