×
By Tim Chan for Rolling Stone 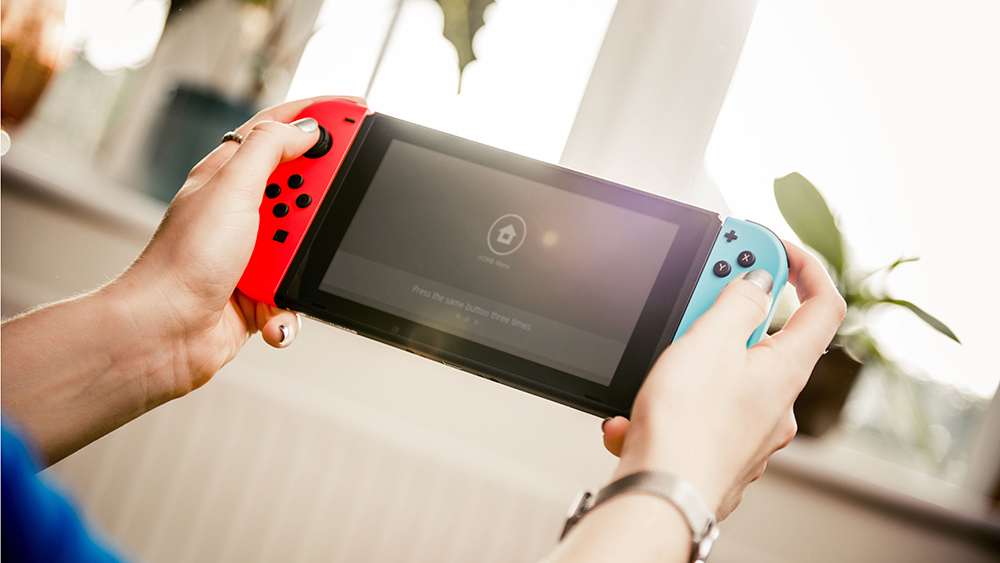 If you’re of a certain age, you probably have fond memories of portable video game systems. The technology has changed a lot, but handheld gaming consoles remain as popular as ever, thanks to both a wave of nostalgia and an increased demand for portable play and connectivity.

Nintendo has dominated the handheld console market since 1989, when the Game Boy was first released, and the Japanese electronics giant continued with a number of updates to the Game Boy family until the brand was discontinued a few years ago (You can still purchase brand new Game Boy consoles on sites like Amazon). Nintendo popularized the portable gaming device, and set the standard for video games that you could play away from the television set, and take with you on vacation, on your commute, and to school (though the Game Boy also set the stage for a number of stays in detention class).

Sega also found success in the 90s with its popular Game Gear console, and though it never quite reached the heights of Nintendo, Sega is hoping to capitalize on the nostalgia trend with its Sonic the Hedgehog movie, due out next year. No other brand really had a foot in the portable gaming market, though Sony gave it a good try with its well-received but ultimately discontinued PSP Go, which was brought to market in 2005.

These days, a new generation of gamers are taking their gaming on the go, thanks to popular consoles like the Nintendo Switch and the Nintendo DS, which offer sharper, faster and more feature-packed gameplay compared to the previous models. Sony, meantime, has its PlayStation Vita console, which is noted for its crisp display and ability to stream music and video content, in addition to playing games.

Interesting to note: Sony recently announced that it was ending production of the Vita this year, which will mark Sony’s exit from the portable gaming market. By the end of 2019, the only gaming company making portable gaming consoles will be Nintendo. Talk about coming around full circle.

If you’re looking to pick up a new portable gaming console, here are four of the best handheld devices to get, based on consumer reviews, graphics and variety of games to choose from.

The Nintendo Switch was released in 2017 to much fanfare, and it’s easy to see why. It functions as both a portable console and as a home console — either pair it with your TV or lift it from the dock and take it to go on handheld mode. Plus, motion sensors allow functionality that is similar to the Wii, making for more inspired gameplay.

Users like that there is a large library of games available and they say the games all load quickly and reliably. Note: some users found certain parts to be delicate, and recommended getting a screen protector.

The New Nintendo 3DS XL is the successor to the Nintendo 3DS, first introduced in 2011 as a successor itself to Nintendo’s popular DS line. The New Nintendo 3DS XL features 3D stereoscopic effects, using a face tracker feature that will display images in more realistic perspectives based on your viewing angle. This system also has backwards compatibility, meaning you can play DS games on the 3DS (though they won’t appear in 3D). We like the XL version for its larger screen and more ergonomic grip, while users praise its fast processor, touch screen capabilities, and bright, vivid display. Purchase: $199.99 on Amazon.com.

This console maintains many of the great features of the 3DS at a lower price point, and while it has no 3D display, it may actually be a benefit for some whose eyes easily strain. This set comes with Mario Kart 7 pre-loaded, making it a solid value for its price-point. Purchase: $139.99 on Amazon.com.

It may be getting discontinued, but that’s no reason to skip out on the PlayStation Vita, which is one of the best-reviewed gaming consoles from both critics and fans alike. Among the praise heaped on the Vita: its slim, sleek design, and the high-resolution, LCD display, which offers a more immersive gaming experience. The ergonomic positioning of the buttons make the console more comfortable to hold and the action easier to control.

The Vita lets you play more than 1000 games, including classic games from PS One and PSP systems. Connect to WiFi and stream your PS4 games on your PS Vita system, or use the device to watch your favorite TV shows and movies, stream music, and more. One of the better consoles when it comes to battery life, a single charge gets you four to six hours of continuous play. Purchase: $359.99 on Amazon.com.