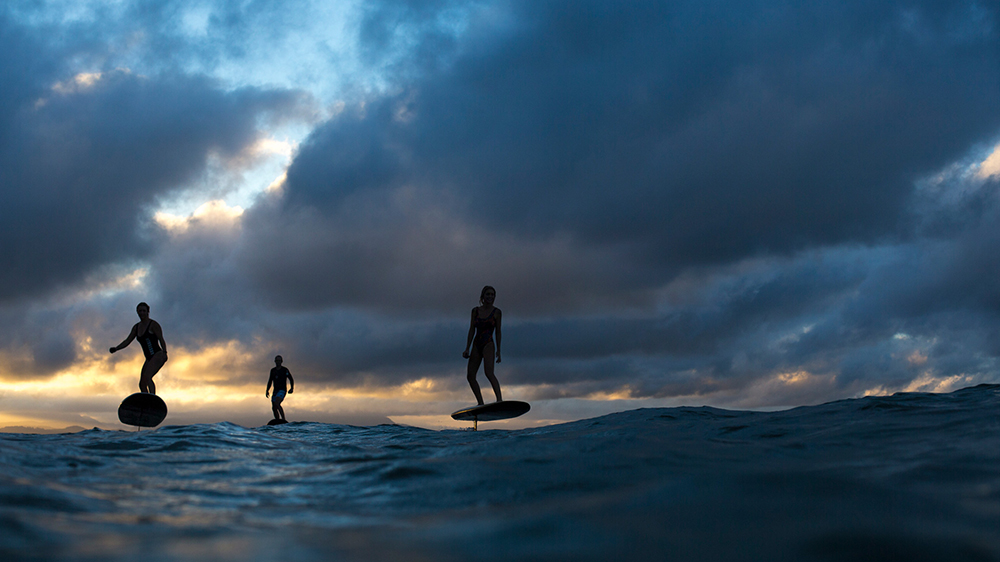 As Ratty famously said in The Wind in the Willows, “There is nothing—absolutely nothing—half so much worth doing as simply messing about in boats.” And, looking at the various yacht-laden marinas dotted around the more salubrious spots on almost any continent’s coastline, many of you would rightly agree.

As would I, even with my tech head firmly in place. There are so many interesting advances going on in boat design right now, from connected cabins to material innovation to hybridization of powertrains. But there are also fantastic developments in gear aimed not only at those concerned with sailing but also those interested in messing about on, in and over the waves.