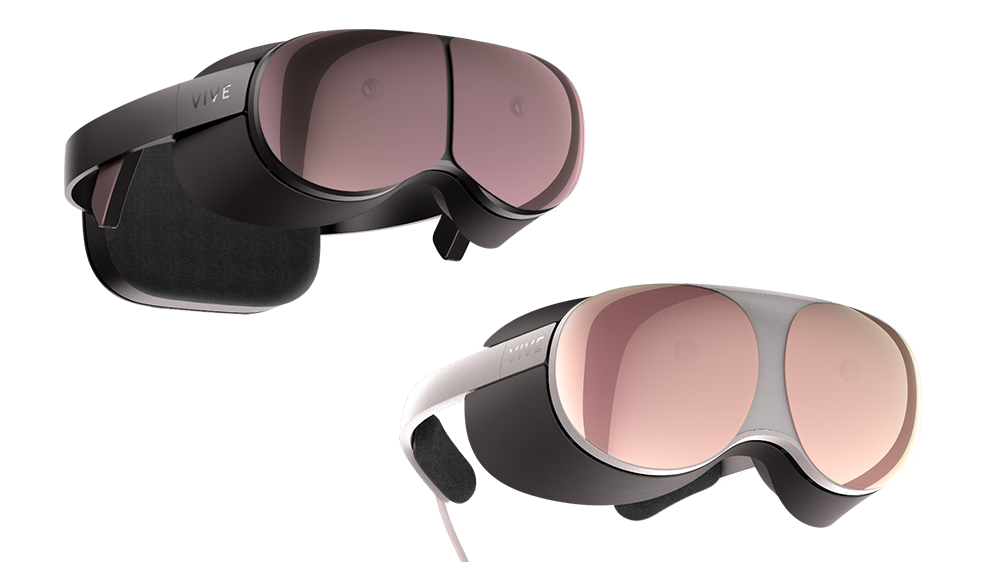 As cool as virtual reality may be, the headsets needed to experience it are anything but. Luckily for the more style-conscious among us, HTC is ready to change that.

On Thursday, the Taiwan-based electronics giant revealed that it is working on a next-generation VR headset that looks sleeker than pretty much anything on the market. Dubbed “Project Proton,” the headset looks more like a pair of stylish ski goggles than the clunky monstrosities VR users have grown used to over the years.

Although clearly in the early stage of development, the device is much more streamlined than the HTC’s Vive Cosmos series of headsets. A rep for the company told Robb Report that the company hopes to integrate user feedback into the headset’s final design. “Project Proton is a prototype of a future a XR glasses-style device from HTC Vive that we hope to hear feedback on from the community as we continue to work on the product,” she said.

The Proton concept, the rep explained, will be produced in two styles. The first will be an an all-in-one device, while the second will be powered by a processing module, such as a smartphone. The company is not sharing any specs or further details at this time.

While there’s little more to go on than the renders, the images do offer some hint of what we can expect. The slim profile of concept suggests that both versions will make use of high-resolution micro displays, according to Input magazine. They also both appear to have front-facing cameras which could be used for inside-out tracking or to provide a pass-through view of the outside world. The configuration suggests the headsets will also have augmented reality (AR) and mixed reality (XR) capabilities. Engadget also suggests that they will have 5G connectivity.

While “Project Proton” is still in the concept state, Tech Crunch reports that HTC has working prototypes of the technology in its labs. Bigger headsets like the Vive Cosmos, Oculus Quest and Valve Index will continue to dominate the market for the foreseeable future, but if these headsets are any indicator, more streamlined VR headsets could be here sooner than anyone thought.