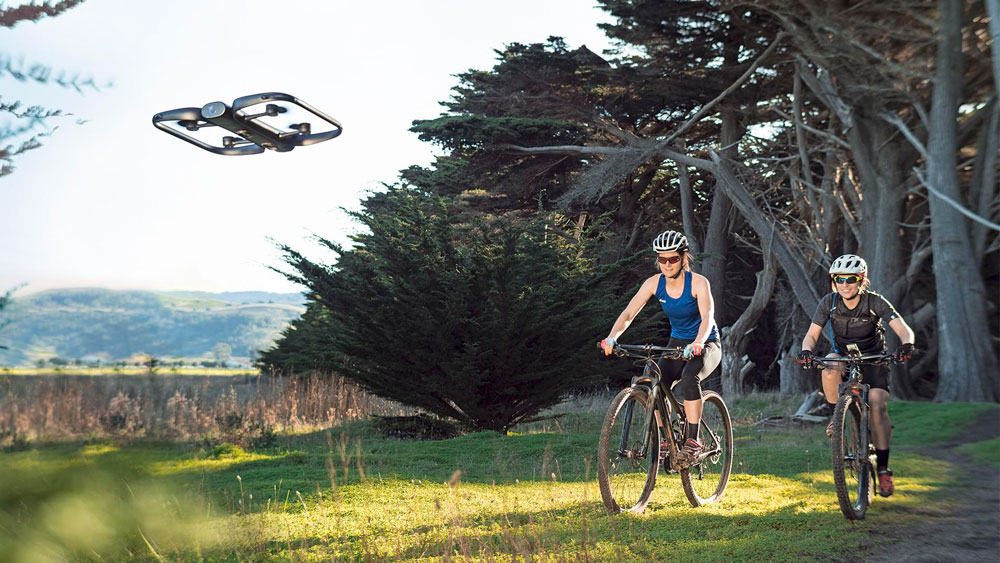 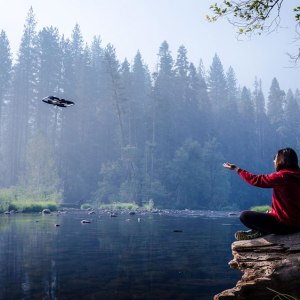 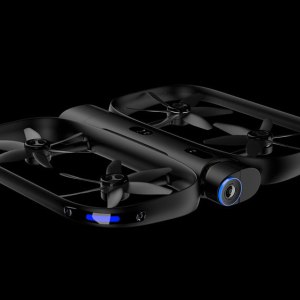 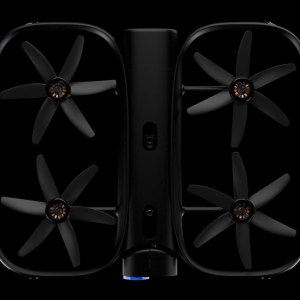 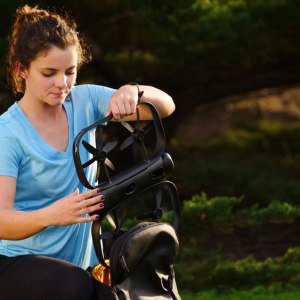 A natural companion for outdoorsy adventurers, the drone can track a fast-moving person as they move through a complex, dense environment—a forest, let’s say—while intelligently tracking and avoiding objects in real time. In footage of the drone in action, it appears to be able to follow a parkour runner in a wooded area while dodging trees encroaching on the path—even ducking beneath some low-hanging branches. And it’s not just a gadget for runners; the R1 can track subjects on bikes, skis, skateboards, dirt bikes, and more at up to 25 mph. However, the subject has to be distinctly human—so unfortunately you’re not going to be able to autonomously follow a car or track Fido on his grand adventures.

While many drones—including the DJI Mavic Air we covered recently—are equipped with autonomous flight capabilities for limited situations like automatically navigating to their home bases, Skydio uses a 360-degree array of 13 cameras and its Autonomy Engine software to plan its route on the fly, so to speak. The Autonomy Engine predicts the future position of the person it’s tracking while using stereoscopic images from the cameras to create depth maps, allowing it to understand and navigate the environment—all while remaining focused on capturing the best possible image of its subject.

The $2,500 drone comes with two batteries, and each one provides up to 16 minutes of continuous flight time on a full charge. Its gimbal-mounted main camera can shoot in 4K or full high-definition.

The company has released some videos of the drone zipping about that are absolutely mind-blowing. In fact, everything seems to go off a little too perfectly, but we won’t know for sure until we have a chance to try it out ourselves. One thing is certain, no matter how it performs now, the A.I. software will continue to get better over time as units are exposed to more scenarios. Welcome to the future.