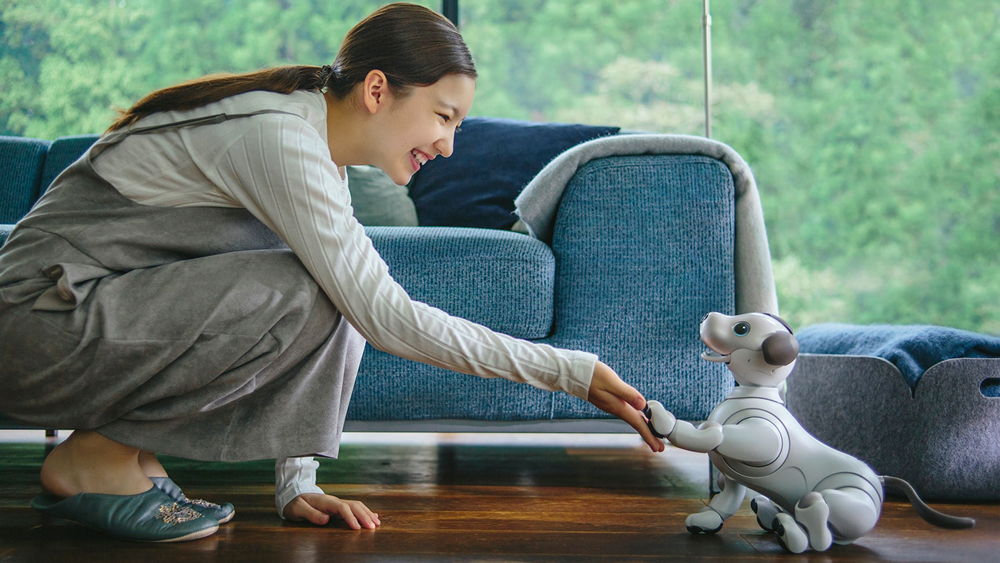 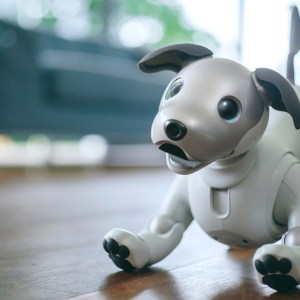 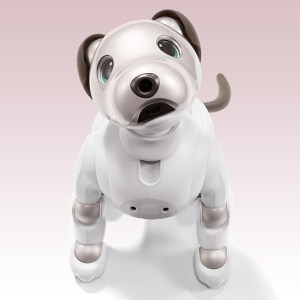 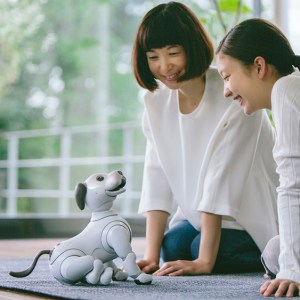 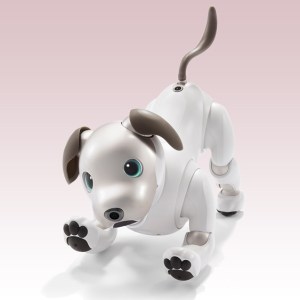 Sony’s Aibo robotic dog caused a stir when it was introduced way back in 1999. The media couldn’t get enough of it, and it became a symbol of the seemingly imminent integration of intelligent robots into routine human life. But that paradigm shift didn’t come quite fast enough, and Sony discontinued the Aibo (then in its third generation) during a restructuring in 2006. Now the plucky electric canine is back, and it has picked up a few new tricks during its absence.

The new Aibo looks more doglike than any of the models that came before it—a resounding improvement over the relatively inorganic appearance of the original, whose “face” consisted of a black LED panel that displayed different combinations of lights to provide feedback to the user. However, the new robo-pup has a softer, more rounded face with two large OLED screens for eyes, which display a much greater range of expressions than its predecessors.

As if getting sad puppy-dog eyes from a robot wasn’t enough, it also conveys emotion through the movement of its ears and tail and through vocal sounds. And on the subject of motility, the latest model moves on 22 distinct axes—more than ever before—giving it greater freedom when interacting with its surroundings and owner.

Like previous versions, the Aibo learns from the ways people interact with it—although this time around, it uses a more sophisticated, cloud-based, artificial-intelligence software. In addition to responding to voice commands and petting, it also uses facial-recognition software to recognize individuals and react in an appropriate way given their past interactions. The Aibo also uses the AI software to learn and map its surroundings over time—slowly becoming more adventurous as it gets used to its new home. The pooch collects data continually, which it uploads to the cloud to be processed. This aggregate data will then be used to refine the AI to make it even more nuanced and lifelike.

The Sony Aibo is priced around $1,700—a bit less than its predecessor—although this savings is offset by the new subscription plan required to use it (approximately $780 for a 3-year plan). You will also have to shell out more for the Aibone, a bone-shaped accessory that the mechanical pup can play with. The Aibo is currently only available in Japan, so for now you will have to import one if you’re in the market for a new robot companion. 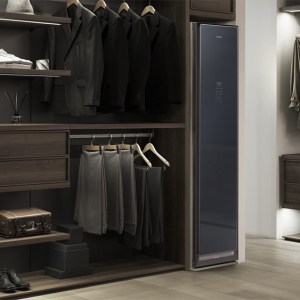