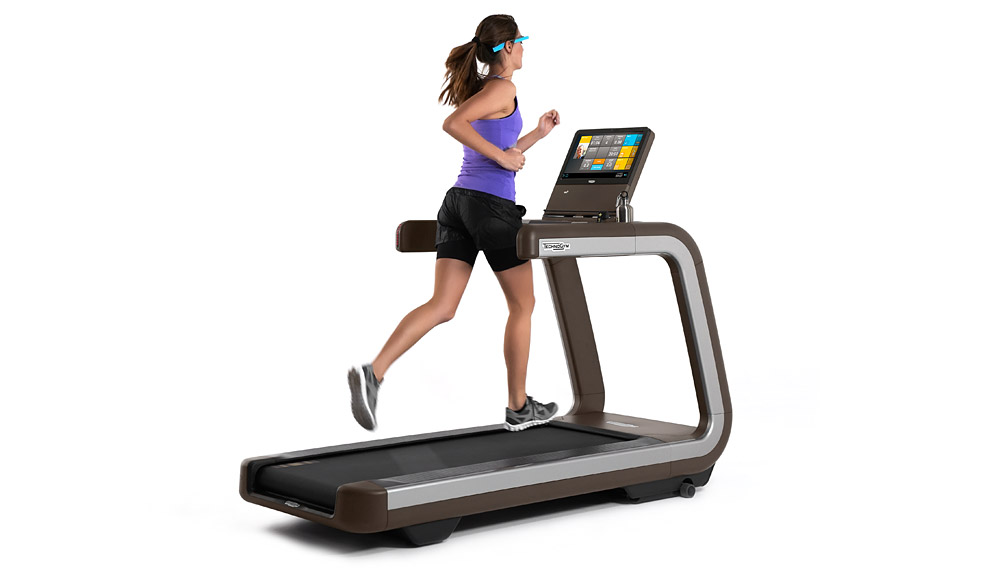 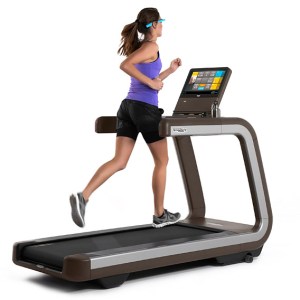 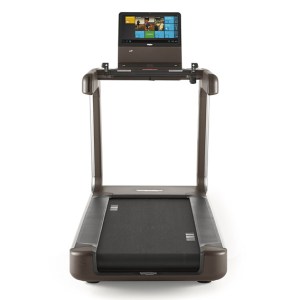 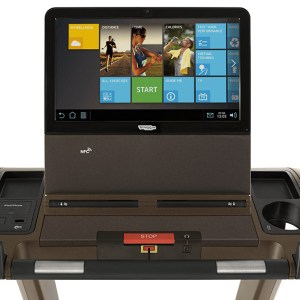 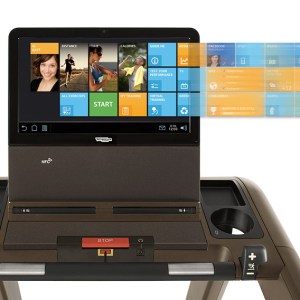 Last fall, Technogym released the Artis—a treadmill that employs the Italian company’s Unity digital control console, which runs on a platform based on Google’s Android operating system. In addition to allowing users to enhance their workouts by creating custom training programs, the Unity console also enables them to engage with social media during their exercise. The Unity console is also now available for Technogym’s stationary bikes, ellipticals, and other cross-training machines. Earlier this month, at the Consumer Electronics Show in Las Vegas, Technogym announced that the Artis treadmill would be the first cardio machine to support Google Glass, the Internet giant’s smartphone-like eyewear.

When paired with Google Glass—which online reports indicate is likely to become available to the public in the middle of this year for a price of about $600—the new Artis lets users make adjustments to its speed and incline, play music and other media, and browse the Internet, all through voice recognition. They can also call up fitness data, such as heart rate and pace, and share their progress with trainers or friends on a live webcam via a cloud-based server. Technogym can customize the Artis, which is made to order and priced from $6,000. The company plans to begin deliveries of the new system this spring. (800.804.0952, www.technogym.com) 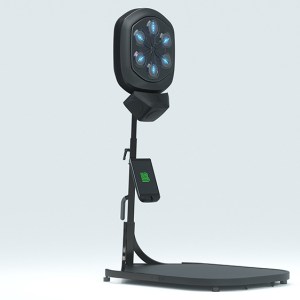 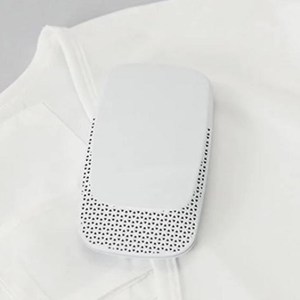 ‘Fargo’ Premiere Recap: Immigrants, They Get the Job Done