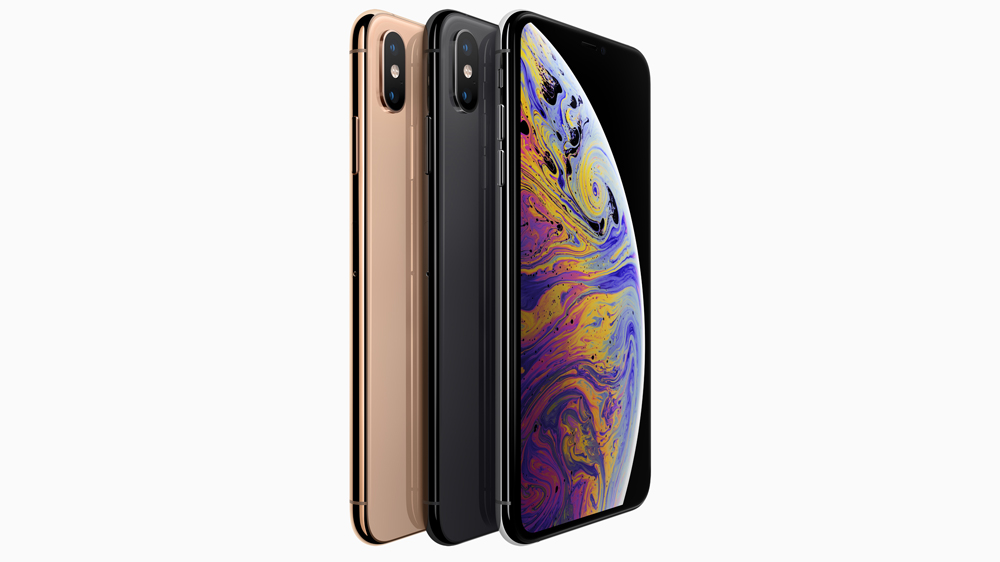 If you were hoping that folding smartphones were little more than a fad, don’t go looking to Apple for help. A new patent reveals that the global tech giant may be the latest company to try to get in on the trend.

On Tuesday, the US Patent and Trademark Office published a patent that suggests the iPhone maker may be working on a folding smartphone of its own, reports AppleInsider. Entitled “Electronic devices with flexible displays and hinges,” the patent describes and shows a hinged screen that would be able to fold and unfold.

But if the phone were to become a reality, it appears there would be one big difference between it and its competitors—Apple’s screen won’t crease. The patent suggests the phone would feature a flexible display within foldable housing, thus protecting the glass or plastic screen even when folded in half. This is where the hinge mechanism comes in: It would allow the middle of the display to bow outwards when folded, reducing pressure on its center and stopping a crease from forming.

An image from Apple’s patent  US Patent and Trademark Office

As with so many patents, it’s unclear if a phone featuring the folding tech is actually in development and, if so, when it would arrive. But this is just the latest folding phone-related patent from the company. Last April, Apple also filed a patent for a flip iPhone design, signaling that there is, at the very least, a willingness to explore variations on the concept. There have also been rumors than the company is thinking about introducing a folding tablet in the near future, as well.

A representative for Apple did not respond to Robb Report’s request for comment regarding the patent or its plans for a folding smartphone.

If a folding iPhone is indeed on the way, it would be entering an increasingly crowded field. Last year, Samsung introduced the Galaxy Fold, a smartphone we felt represented the future even if it wasn’t quite ready yet. This month will see the release of Motorola’s new Razr, which will retain the aughts original’s clamshell design, only with a foldable touchscreen on the inside. Meanwhile, Samsung appears to be working on a second bendable phone called the Galaxy Z Flip. Let the folding phone wars begin.