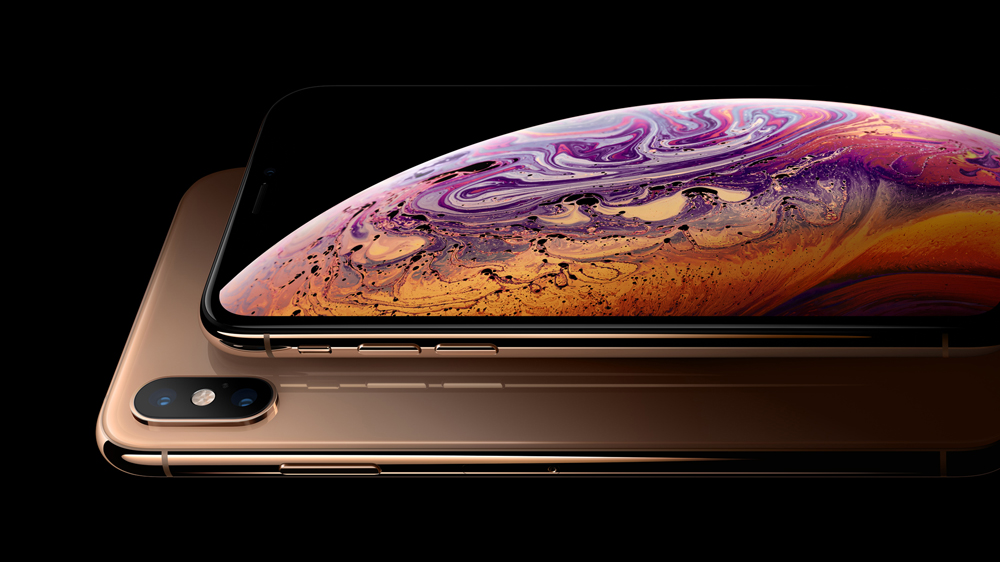 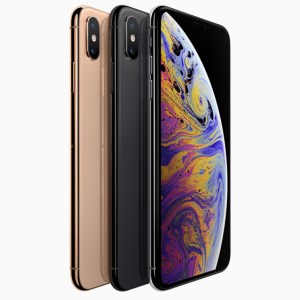 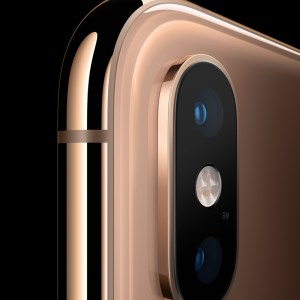 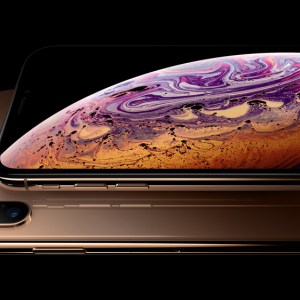 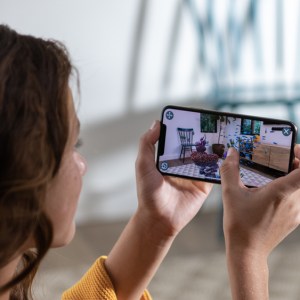 Apple CEO Tim Cook took to the stage at the Steve Jobs Theater on Apple’s campus in Cupertino, Calif., to introduce the latest round of Apple devices. The vocal crowd in attendance was chock full of tech journalists and Apple diehards—a Venn diagram with plenty of overlap. The crème de la crème of this year’s crop are the iPhone Xs and iPhone Xs Max, and Apple is clearly betting on bigger equating to better with these new models.

The smaller of the two—the Xs—has a 5.8-inch screen, the same size as last year’s iPhone X, while the Xs Max has a whopping 6.5-inch screen—the largest of any iPhone to date, by a wide margin. Like the previous model, the touchscreens on the new models truly extend from edge to edge—top and bottom included. Both screens are what Apple calls super retina displays—another feature making a return from last year—which have higher resolution and pixel density than that Apple’s original retina displays.

Other than the larger screen on the Xs Max, there aren’t many new features on the new pair of phones that you wouldn’t also find on last year’s model. For instance, Face ID—which uses facial recognition software to do things like access your phone and approve payments—is back, but this time around it’s faster, mimicking the way Touch ID sped up between the iPhone 5s and the iPhone 6. The chips powering the phone are also more powerful and faster, with the GPU clocking in around 50-percent faster, allowing the phone to more easily handle graphics intensive apps like games and augmented reality (AR) experiences. The 12-megapixel dual camera system returns as well, though this time its image sensor is twice as fast.

The iPhone Xs and Xs Max will be available for preorder starting Friday and in stores (for a moment, at least) on September 21. Sticking with the premium pricing model they started last year, the Xs is priced at $1,000, and the Xs Max will set you back $1,100, making it most expensive production iPhone ever.

That said, is the iPhone Xs or Xs Max worth an upgrade if you’re already enjoying most of the features it has to offer on your iPhone X? Early adopters might want to acquire it for bragging rights, but this year Apple’s phone story is mostly about speeding up and optimizing what’s already under the hood, rather than rolling out new goodies—so unless you opt for the bigger screen, you probably will soon forget you even upgraded at all. That said, Apple vice president of marketing Phil Schiller did mention that the glass back of the new iPhone is the strongest to date, which may make it worth it to all of the chronic klutzes among us who found out the hard way how delicate the iPhone X’s glass caseback was.