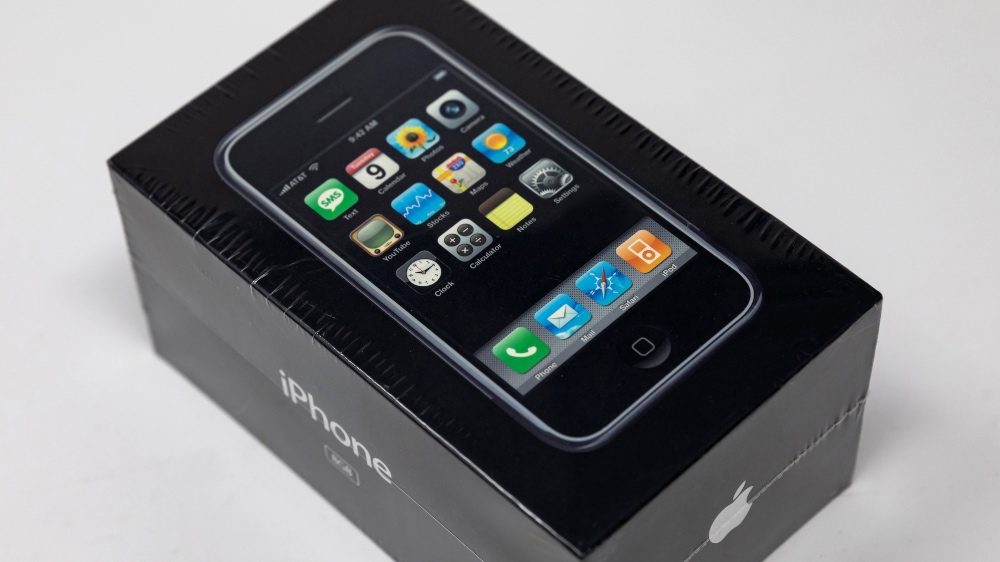 Over the weekend, a factory-sealed model of the first-edition iPhone sold for just over $39,000 at LCG Auctions. The 2007 device was first listed by the Louisiana-based auction house at the end of September and went under the gavel on Sunday. Bidding started at $2,500 and closed at $39,339.60. For context, that’s 65 times the smartphone’s original sticker price.

What prompted five figures? The 15-year-old phone is in “exceptional” condition with “pristine” stickers and labels. What’s more, the device is still inside the original packaging and has never been activated. In addition, the box sports a life-size image of the phone with its 12 original icons (it was before apps became a thing).

The first iPhone came with either 4 GB or 8 GB of storage (this particular one has the latter), along with a two-megapixel camera, an innovative touchscreen and the Safari web browser. LCG Auctions founder Mark Montero said that to find an unopened 2007 model like this is “truly remarkable,” especially one in such immaculate condition with its factory seal intact.

“The iPhone is one the most important inventions of the 21st century,” Montero told Robb Report via email. “When it was initially released fifteen years ago, we had no idea of the impact it would have going forward.”

Indeed, the base model of the recently released iPhone 14 features 128 GB of storage (yes, you read that right), a 12-megapixel main camera with an ultra-wide lens, improved functionality and a ton of innovative features. The device that Steve Jobs at unveiled at MacWorld San Francisco in January 2007 is what started it all.

This isn’t the first time that a first-generation iPhone has fetched a pretty penny, either. Last August, a 2007 model sold for just under $36,000 at RR Auctions. Might be worth holding onto your old phones, folks.