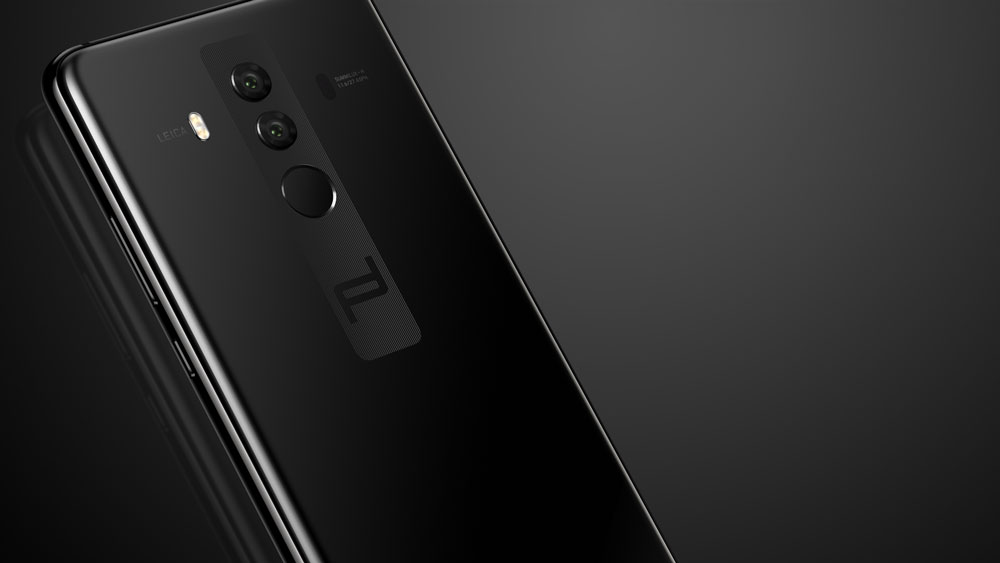 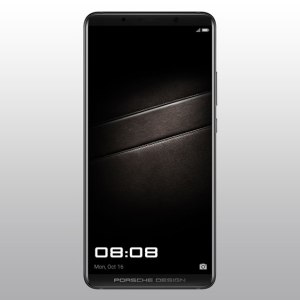 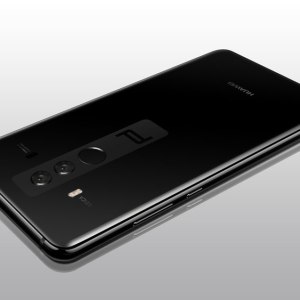 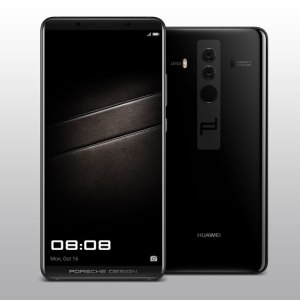 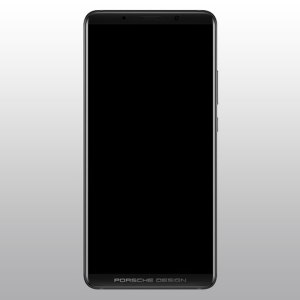 If pressed to name the two largest smartphone manufacturers in the world, most American consumers would probably guess Samsung, with its ubiquitous Android-based Galaxy line, and Apple, who essentially created the segment in 2007 with the release of the iPhone. And for many years, they would have been right. But recently, Huawei—China’s leading smartphone maker—has eclipsed Apple in sales. Now, the company is eyeing even greater proliferation with the introduction of its Mate 10 line, the most luxurious of which was created in collaboration with Porsche Design.

Like its siblings, the Porsche Design Mate 10 has an extra-large screen (6 inches) that extends nearly edge to edge; in addition, the front and rear of its body are completely covered in glass. A fingerprint reader is positioned on the back of the phone for easy unlocking. Though it may not have facial unlocking like the iPhone X, it’s equipped with two rear-facing Leica-developed cameras (a 20-megapixel monochromatic camera and a 12-megapixel color camera) that can quickly recognize faces and other objects, as well as the type of scene being photographed, and adjust settings accordingly in real time. This ability comes courtesy of what is perhaps the most significant feature of the Mate 10 line: its dedicated neural network processing unit (NPU).

The Kirin-made NPU was designed specifically to support artificial intelligence–based features, giving the phone the ability to do things like analyze user behavior to optimize performance and predict the phone’s most efficient operating mode. It also means that AI processing can be done right on the phone, instead of accessing cloud-based services like Siri, allowing those same tasks to be accomplished without relying on the phone’s internet connection (and with fewer privacy concerns). Perhaps most enticing of all, it provides the acceleration necessary to power the Mate 10’s real-time translator, which can instantly translate text and voice into more than 50 languages.

Though it largely shares the same features as the Mate 10 and Mate 10 Pro, the Porsche Design version includes some cosmetic flourishes that elevate it above its stablemates. It comes in an exclusive color—Diamond Black—and ditches the questionable glossy strip that runs across the back of the standard edition. It features a custom user interface created by Porsche Design, and has twice as much onboard memory (256 gigabytes) as the Mate 10 Pro. It also comes with a leather flip case and a USB-to-stereo jack adapter for those not yet willing to completely ditch their wired headphones.

The $1,645 Porsche Design Mate 10 is available for pre-order now and will be released in December.