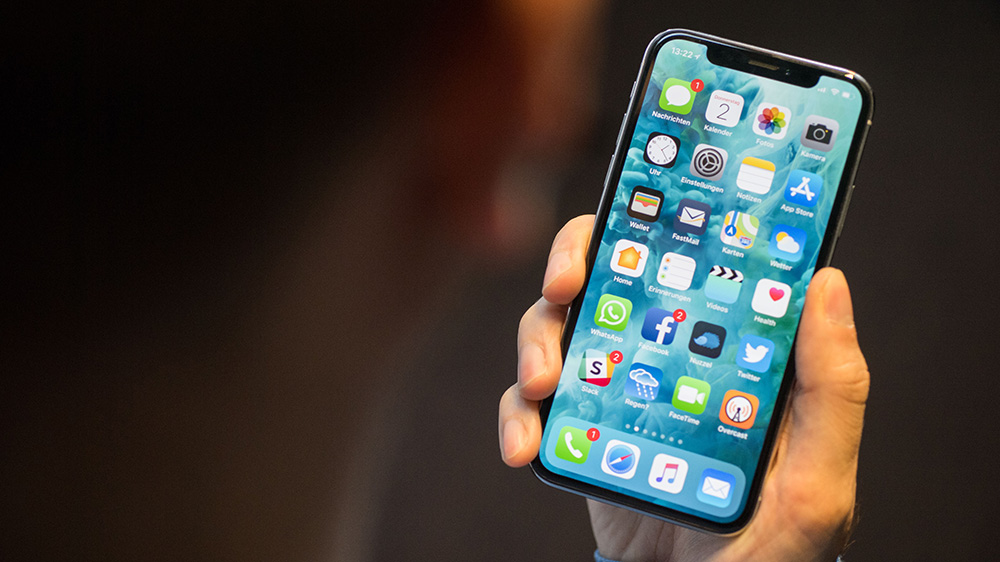 Apple can now put an exact dollar sign on how much people are willing to pay for an iPhone with USB-C: $86,001.

Okay, maybe not everyone would be willing to pay that amount, but it’s also how much one enthusiast paid for Ken Pillonel’s modified iPhone X featuring the technology at auction, according to Verge. Even crazier, though, the winning bidder won’t be able to use the one-of-a-kind phone on regular basis.

Why so much fuss for a four-year-old smartphone that wasn’t even modified by engineers at Apple? Because Mac obsessives have been clamoring for an iPhone with USB-C for years now. USB-C is a relatively recent connector standard that allows for quicker charging and data transfer without impacting a device’s performance, especially when compared to the Lightning connector that Apple’s been using since 2012. Despite this, and the fact that all the Apple’s iPads utilize the technology, the brand has so far resisted using it in their smartphones, even on the new iPhone 13.

Which is why Pillonel decided to build one of his own. To be sure, swapping one connector for another wasn’t easy. The engineering graduate student recently laid out everything that went into converting the iPhone X to USB-C in a video posted to his YouTube channel earlier this month, including installing extra circuitry into the phone’s chassis. But after some trial and error, he ended up with an iPhone with USB-C that is fully functional.

There is a catch, though. Pillonel’s iPhone X is only a prototype, something he stressed in the eBay auction listing. The winning bidder has agreed that they will not restore, update or erase the iPhone. He also said that the device can’t be opened up or used on as an every day phone. Basically, it’s a piece of unofficial Apple memorabilia. Still, that didn’t stop someone from buying it for more than 86 times the $999 it cost originally.

“I feel a strong sense of accomplishment,” Pillonel told Gizmodo about the sale on Friday. “I’ve dedicated a lot of time to this next to my studies, but I never expected that it would take off like it did. It makes me very motivated to tackle other similar projects.”

So, what will the student do with his newfound windfall? Get started on other Apple-related projects, of course.