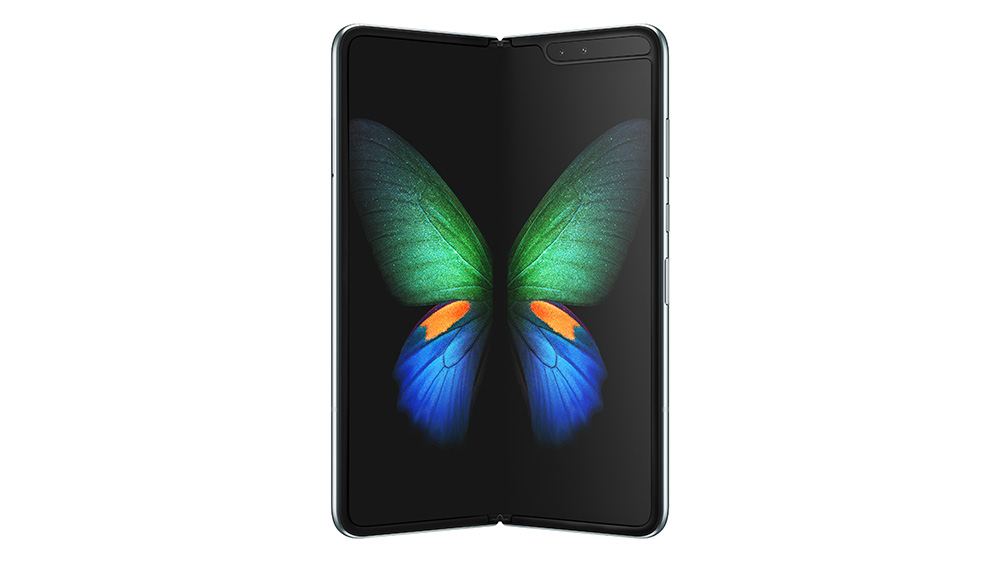 If all goes to plan, the public will finally get its hands on the much-hyped Samsung Galaxy Fold this September. Plagued by delays since it was first announced in February, the South Korean electronics manufacturer claims it has worked out all the kinks with its first foldable smartphone and is ready to bring it to market.

Samsung originally intended to release the Fold last April, but delayed the phone’s debut after several test units it sent to reviewers raised serious durability concerns. The issues mainly had to do with the phone’s key selling point: its foldable screen. Many units reportedly experienced screen failure almost immediately, some because debris got under the screen through its hinges and others due the removal of its protective layer, which many reviewers took off assuming it was just a screen protector. Following this fiasco, the company delayed the phone’s release and, shortly after, cancelled pre-orders.

But on Wednesday, the company announced that after making “necessary improvements” to the device—mainly meant to protect its flexible, yet fragile, screen—the Fold is ready for the consumer. These changes include extending the protective top layer to make clear that it is an integral part of the device and not to be removed, additional reinforcements to protect it from “external particles” without limiting its folding abilities, and strengthening the top and bottom of the central hint with protection caps.

“Samsung has taken the time to fully evaluate the product design, make necessary improvements and run rigorous tests to validate the changes we made,” the company said in a statement.

It’s those “rigorous tests” that will most likely ease concerns, as the Fold clearly wasn’t ready when review units were initially sent out to the press. But it also remains to be seen whether consumers will be willing to spend the $1,980 Samsung is asking for a device that, only months ago, couldn’t withstand a couple days’ worth of use. Nailing down a precise release date might help with that, too. Right now, all the company has committed to is the month of September.