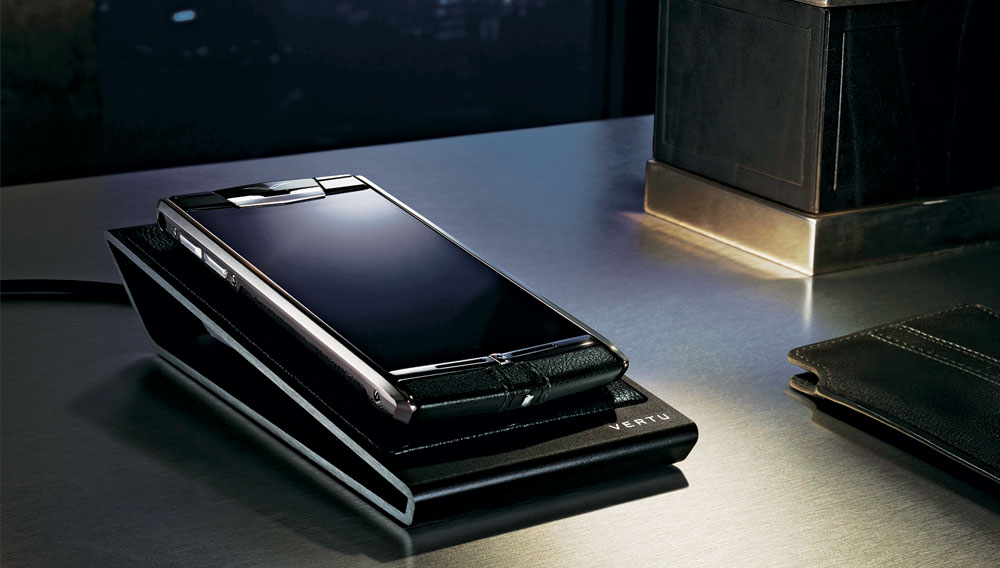 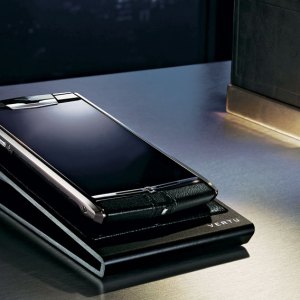 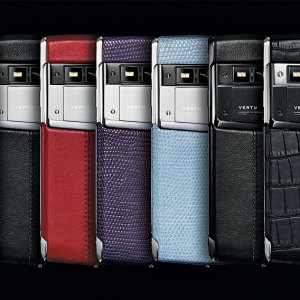 Vertu mobile phones have always been more impressive as fashion accessories than as sophisticated smartphones. Handcrafted from precious metals, gemstones, and exotic hides, they have been the best-looking phones, but others have performed better. However, with the new Signature Touch, Vertu now has a phone that looks as good as any of its previous models and operates as well as any other company’s offerings.

Priced from $10,800 to $23,100, the Signature Touch naturally is made from high-end materials: extremely durable sapphire crystal for the 4.7-inch 1080p touchscreen, and titanium and a range of reptile skins in various colors for the casing. What is new for Vertu is the technology; it elevates the Signature Touch’s performance to the level of the top-rated smartphones.

Early last year, Vertu launched the Ti, its first touchscreen model and its first powered by Google’s Android operating system. (It was also the first model after the 2012 sale of Vertu by its parent company, Nokia, to a Swedish private equity firm.) The switch to the Android system enabled the use of many smartphone applications that were not available on earlier Vertu phones.

While the Ti represented a major step forward for the British brand, which is now 16 years old, the phone’s functionality was by no means cutting-edge. The Ti failed to match the performance of the more advanced smartphones mainly because it used the Android 4.0.4 Ice Cream Sandwich operating system, which at the time of the phone’s launch was already more than a year old. That made it ancient in the fast-paced world of mobile technology. The Signature Touch runs Android 4.4 KitKat, Google’s current operating system.

The new phone also includes a slew of features similar to (if not better than) those of the top models from Samsung, HTC, and Apple: 64 gigabytes of internal memory, Qualcomm’s lightning-fast 2.3 GHz Snapdragon quad-core processor, a 13-megapixel main camera and Skype-ready front camera, surprisingly potent Bang & Olufsen onboard speakers, and a lithium-ion battery that enables more than 15 hours of talk time. (The phone is available with a wireless charging station.) Like many of today’s top smartphones, the Signature Touch uses quad-band GSM and LTE connectivity, so it will work with the talk, text, and data services of AT&T and T-Mobile.

While Vertu’s latest model performs on a par with the most sophisticated smartphones, the company’s customer service far surpasses that of any other phone maker or carrier. With the Signature Touch, the company launched Vertu Certainty, a service that provides data backup and retrieval, antitheft/antivirus encryption, and 24-hour access to technical support. The new phone is also available with Vertu’s Life entertainment program, which gives owners access to exclusive venues and events. And Vertu owners still can connect directly to the company’s 24-hour Concierge service by pressing the ruby button on the side of their phone.