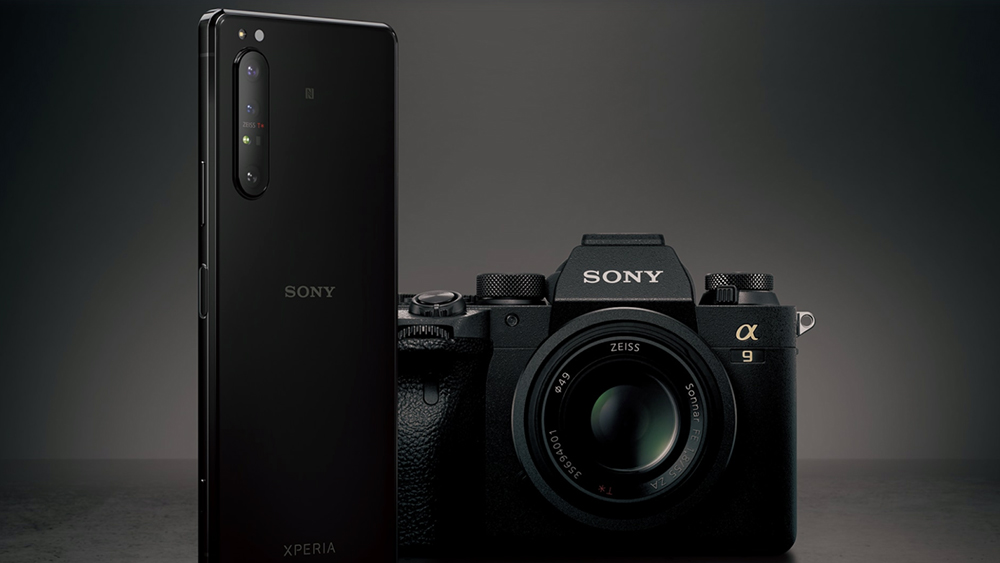 It was only a matter of time, but Sony is entering the 5G fray. On Monday, the tech behemoth unveiled its first smartphone specifically engineered to tackle the upgraded network.

The Xperia 1 II (pronounced Xperia One, Mark Two) will be Sony’s flagship phone, and the technology it utilizes could have a wide-ranging ripple effect across the market.

“Whether you are a broadcast professional who requires dynamic speed or an everyday user who desires enhanced entertainment, Xperia with 5G takes your mobile experience to the next level,” said Sony’s president of mobile communications, Mitsuya Kishida. Of course, Sony doesn’t just develop the technology for use in its own devices, but also for a plethora of brands globally. It is very possible Androids everywhere will be impacted by Sony’s work.

Of course, to understand the significance of these specs, it’s crucial to know what 5G actually does for us. As its name suggests, it’s the fifth generation of the wireless cellular network. And, believe it or not, all four US carriers currently offer 5G. But any delineation between the prior generation has been muddled by tiers of low-band, mid-band and high-band speed within the 5G umbrella. In short, the lowest end 5G isn’t really much different from 4G, but the top speeds are notably faster. 4G first appeared in 2010, but applications that took full advantage of its speed didn’t pop up until a couple of years later. The same is expected here.

Aside from the 5G capability, the new Sony phone’s other draw is the upgraded camera, or should we say cameras as the Xperia 1 II has three. A 16mm, 24mm and 70mm lens with 12MP allow users to capture everything from portraits to wide-angle landscapes with equal acuity. Those lenses are made by Zeiss optics, a company with which Sony has collaborated since 1995, but this marks their first use in one of the brand’s smartphones.

Beyond clarity, the camera(s) takes the 5G network’s goal of speed to heart. “Our new continuous auto focus keeps tracking of moving subjects,” Kishida said. “What’s special about this is with 20fps it calculates the object 3x per frame — that’s 60x per second—capturing the very moment. With the power and speed of 5G you will be able to share those moments more quickly and more easily across the network.”

But all that picture clarity wouldn’t mean much if the display were lackluster. Luckily, this one has a 6.5in 21:9 “CinemaWide” 4K HDR OLED (3840×1644) screen capable of rendering incredible detail.

A video-editing interface promises to make creating video content on easy while the “Photo Pro” feature allows photographers to tune a given shot via adjustable parameters also found on Sony’s high-end cameras. All these features plus the headphone jack shape up to make it the anti-iPhone. Well, except for the price. When the first new phones are delivered to Europe this spring, they will cost about $1,300 each.