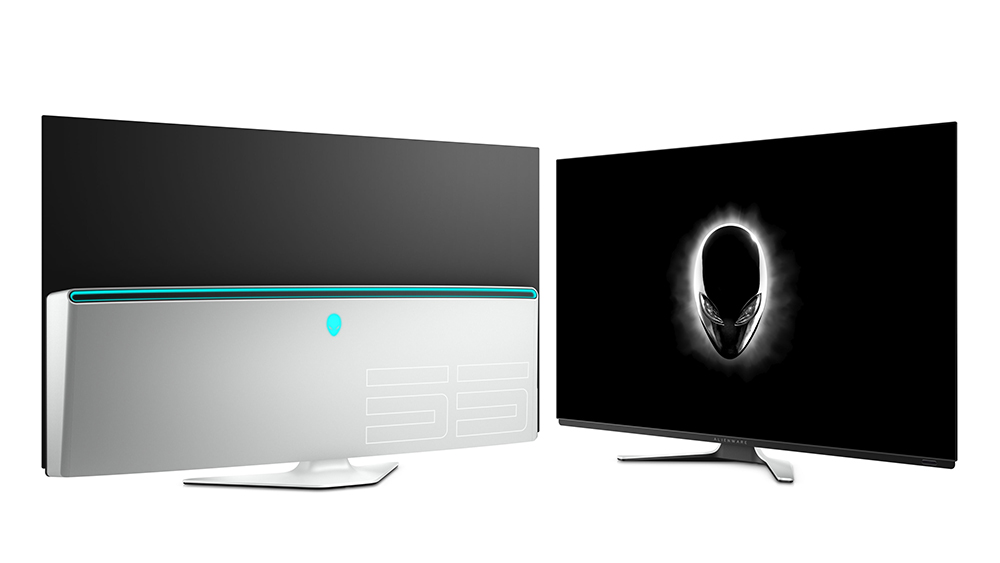 The line between high-end gaming monitors and TV is getting blurry—and we’re all for it. At Gamescom 2019, the world’s largest video game trade fair, Alienware unveiled a new 55-inch OLED display that puts its peers to shame.

Referred to by the company as a “true gaming spectacle,” the Dell-owned subsidiary claims its new OLED display is also the first of its size in the world. Making its debut on Monday in Cologne, Germany, the monitor’s long list of mouth-watering features include 4K UHD resolution, a 120Hz refresh rate and support for AMD Radeon FreeSync technology.

Of course, the monitor’s biggest selling points are its gigantic size and color-rich OLED screen. While there are bigger gaming displays out there—Nvidia has collaborated with Acer, Asus and HP on 65-inch monitors—this is the largest yet to feature an OLED panel. While consumers have grown used to OLED screens on premium smartphones and high-end televisions, they’re still rare when it comes to computer monitors, according to Gizmodo. And according to early reports, Alienware’s monitor appears to deliver the true blacks and rich, vibrant colors—the company claims it can produce around 1.07 billion colors—that consumers have come to expect from such displays.

In addition to the impressive image it produces, the monitor also features a half-millisecond response time, which should all but eliminate the ghosting problem that frequently plagues gaming displays. It also comes loaded with a slew of ports, including a DisplayPort 1.2 port, three HDMI 2.0 ports, four USB ports, SPDIF audio line-out and an increasingly rare headphone jack. And, as you’d expect, it also comes with its own remote.

The Alienware 55 OLED Gaming Monitor will hit stores on September 30 and cost $3,999. That’s a full thousand dollars less than Apple’s upcoming 32-inch Pro Display XDR, and unlike that monitor, the gaming company’s model comes with its very own stand.