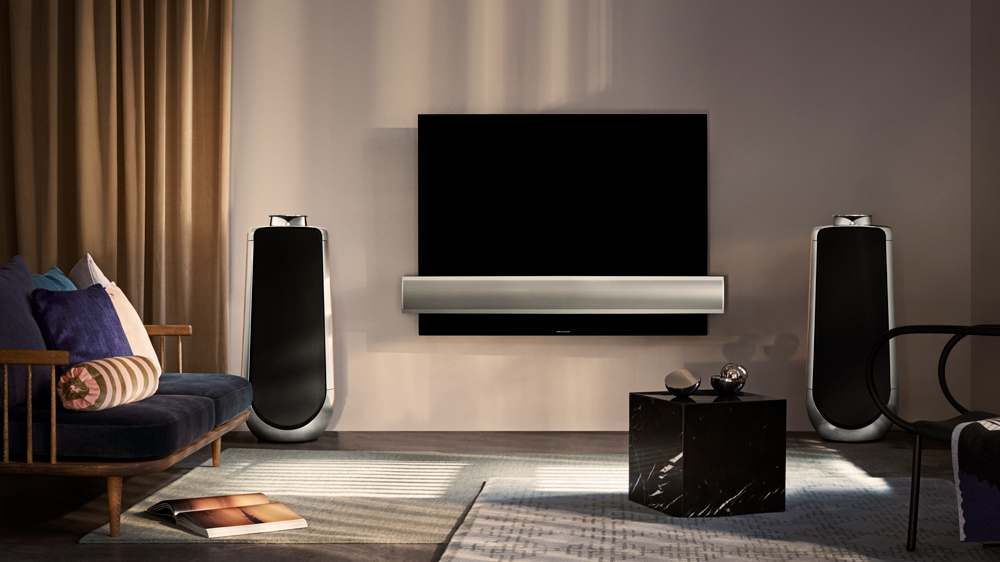 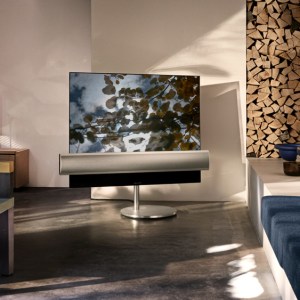 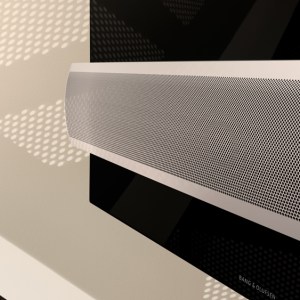 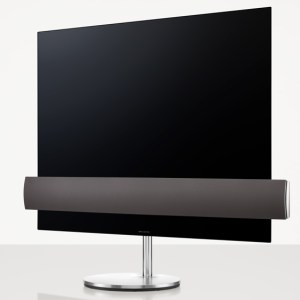 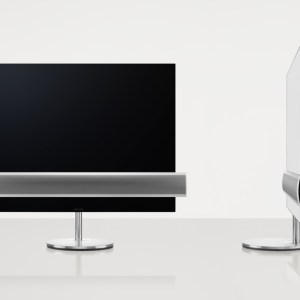 Although Bang & Olufsen is most widely associated with upscale audio, the Danish company has also made televisions for 67 years. In fact just last year, the company released not one but two new 4K TVs: the BeoVision 14 (its first Ultra-HD set) and the BeoVision Horizon (“bargain priced” from $4,000).

On Thursday at the IFA electronics show in Berlin, Bang & Olufsen announced the latest addition to this lineage, the BeoVision Eclipse. The inaugural fruit borne from the brand’s partnership with leading television innovator LG—which will be assisting with the development and manufacture of BeoVision TVs going forward—the Eclipse is the first B&O television to feature an organic light-emitting diode (OLED) display. This results in a picture with better color contrast and rich blacks, as individual pixels in an OLED array can be completely turned off.

While most manufacturers sacrifice sonic capabilities in favor of thinner and thinner screens, Bang & Olufsen put a premium on audio quality when designing the Eclipse—unsurprising for a brand whose bread and butter is audio equipment. Rather than being minimized and hidden from view, the large sound bar running across the lower portion of the screen and extends past the sides of screen is one of the of the TV’s most attention-grabbing design features. Available with an aluminum or colored-fabric faceplate, the sound bar’s stereo channels comprise two full-range drivers, while its center channel is composed of a tweeter and three midrange-woofer drivers.

For those who would prefer a multi-speaker setup, the Eclipse features a built-in surround sound decoder. Utilizing the Wireless Speaker Audio Association’s open wireless standard, it can support up to eight compatible speakers but is specifically designed to match well with the company’s new BeoLab 50 towers.

The Eclipse comes with a motorized or manual wall mount, though it is also available with Bang & Olufsen’s signature motorized floor stand. When activated, the floor stand can pull the television out from the wall and rotate it up to almost 90 degrees in either direction to find the perfect viewing angle. Although the company’s recent TVs have used the Android TV platform for smart applications, the Eclipse (unsurprisingly) uses LG’s own WebOS 3.5 smart platform to let users manage content and connect to music and video streaming services like Spotify and Netflix.

Thankfully, the wait for the TV will be short, as first units are set to arrive in Bang & Olufsen stores in early November. The Eclipse will be available in both 55- and 65-inch models, which will start from $10,000 and $15,000, respectively. 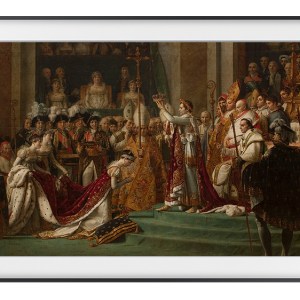 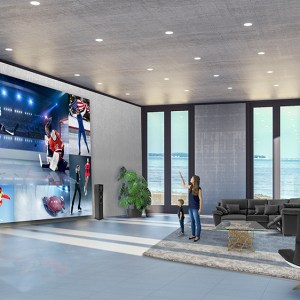