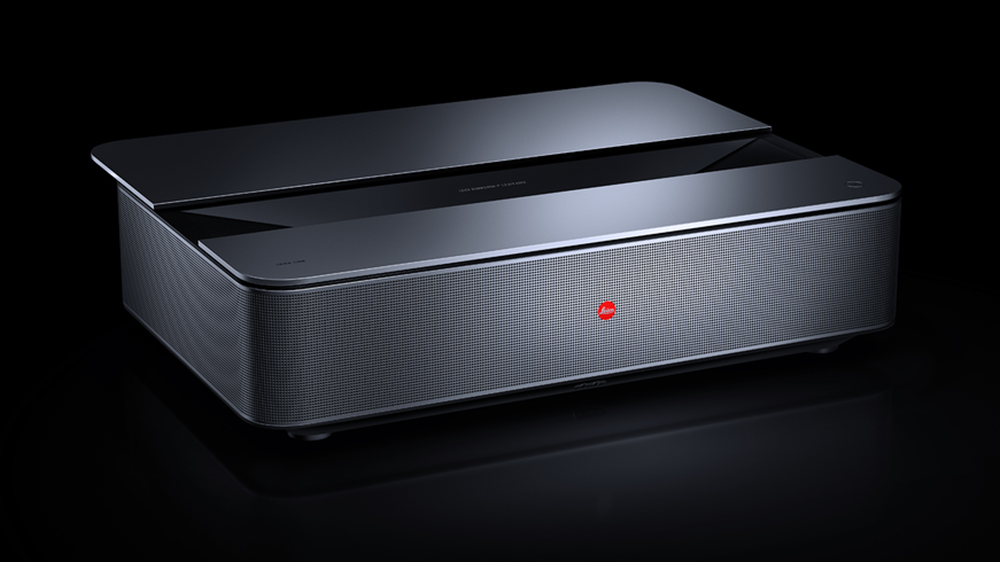 Leica has decided to finally build a digital projector of its very own.

The Cine 1 isn’t technically Leica’s first projector. The brand used to release slide and moving picture projectors under the Pradovit name, according to New Atlas. And last year, it teamed up with JMGO for the O1 Pro UST LED projector. The Cine 1, though, will be the first device of its kind to bear the Leica name.

The company sure seems confident in its projector, claiming that it will “revolutionize home entertainment forever.” There will actually be two Cine 1 models. The first produces 2,500 lumens and can project a 100-inch picture on a screen or wall from just 12 inches away. The second can produce 2,100 lumens and can project an 80-inch image from six inches away. Both projectors are equipped with a triple RGB light source developed in collaboration with Hisense that should be good for 25,000 hours of use.

Other features include HDMI slots, USB 2.0 and USB 3.0 slots, a Common Interface slot, a built-in TV tuner and Dolby Atmos speakers. The entire package is wrapped in a minimalist shell that looks in line with the brand’s cameras and is adorned with its iconic red dot.

“I would like to say one thing about our new Leica Cine 1: welcome back to the future!” Dr. Andreas Kaufmann, Leica’s majority owner, is quoted as saying in a statement on its website. “With this device, our customers can now also enjoy the authentic Leica look in the intelligent projection segment and experience the best Leica picture quality as a cinematic experience at home.”

Leica hopes to start selling the Cine 1 in Europe in the second quarter of next year, in China in the third quarter and here in the fourth quarter. The 100-inch model is expected to cost $7,900, while the 80-inch model will go for $6,900, according to The Verge. That’s a lot, but still much less than its recent M-A “Titan” camera set.