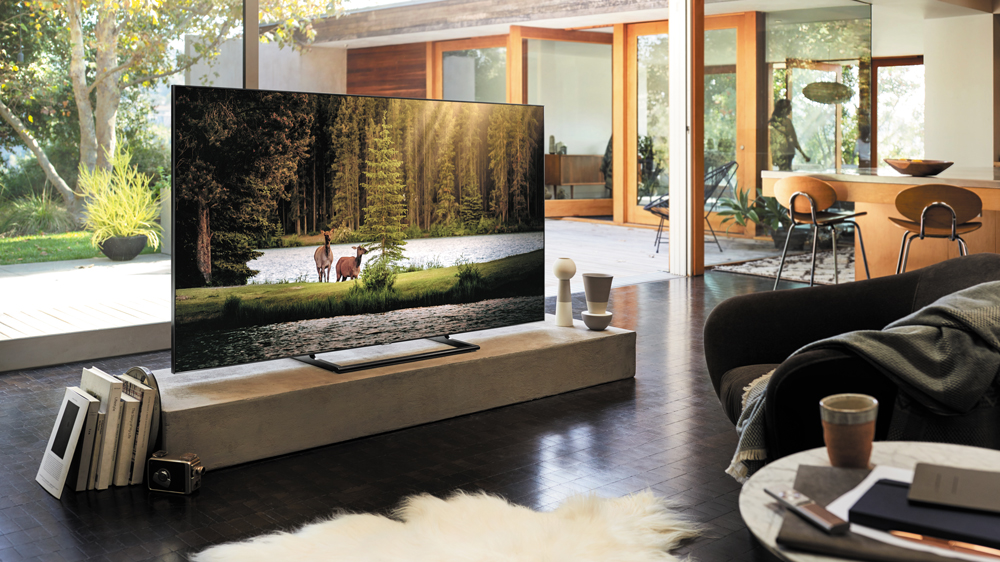 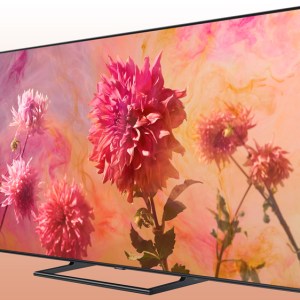 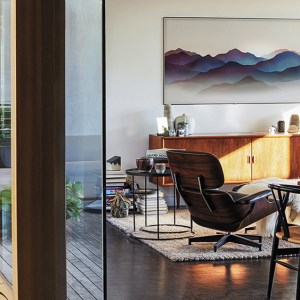 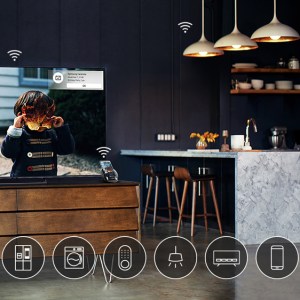 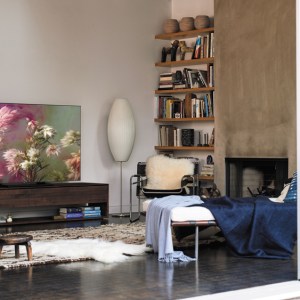 Earlier this week, Samsung held its First Look Event in New York City and finally revealed U.S. pricing and launch information for many of the new televisions that it previewed at CES in January. And while the announcement covered the Korean company’s full range of new sets, including the entire lineup of QLED TVs—quantum-dot LED (extra-tiny pixels), not to be confused with OLED, which stands for organic LED (diodes that create their own light)—we were most interested in the brand’s new flagship QLED model, the Q9F.

One of the big features that separates the Q9F from the rest of the pack is its direct full array backlighting design, in which a panel of LEDs produce light directly behind an LCD screen—as opposed to more common edge-lit models. The array is separated into a number of zones that can be dimmed or brightened as needed, yielding higher contrast that is often compared favorably to OLEDs. The technology has been around for quite a while, but it really makes the QLED display pop. The TV is also equipped with HDR10+, one of the newest high dynamic range (HDR) formats, which allows the HDR content to dictate settings as needed on a scene-by-scene basis.

Samsung’s major focus at January’s CES was the integration of the Samsung-created AI Bixby across its entire consumer line, so it’s no surprise that Bixby shows up here as well. Using the AI, you can search for content to watch, change channels, and control many of the TVs other basic functions. You can also use it check the current weather, traffic, and headlines as well as control other Samsung smart devices around the home.

Design fanatics will be taken by the QF9’s ambient mode, which can display information from the web, your personal photos, or decorative content that can blend in perfectly with the room’s décor. But ambient mode’s most innovative feature lets your TV camouflage itself to blend in with the background behind it. You just take a picture of the TV on the wall, and then Samsung’s app digitally creates an image that looks like whatever it’s mounted on—even handling complex backgrounds like wood or exposed brick.

The 65-inch version is available now on Samsung’s website for $3,800. The 75- and 88-inch Q9Fs are scheduled to come out by the end of the month, but pricing for those models has not yet been announced. However, the greatest letdown from the event was the lack of new information about the modular Wall system Samsung displayed at CES; it looks like we will have to wait a little longer to get our hands on a seamless, modular TV that can take up an entire wall.