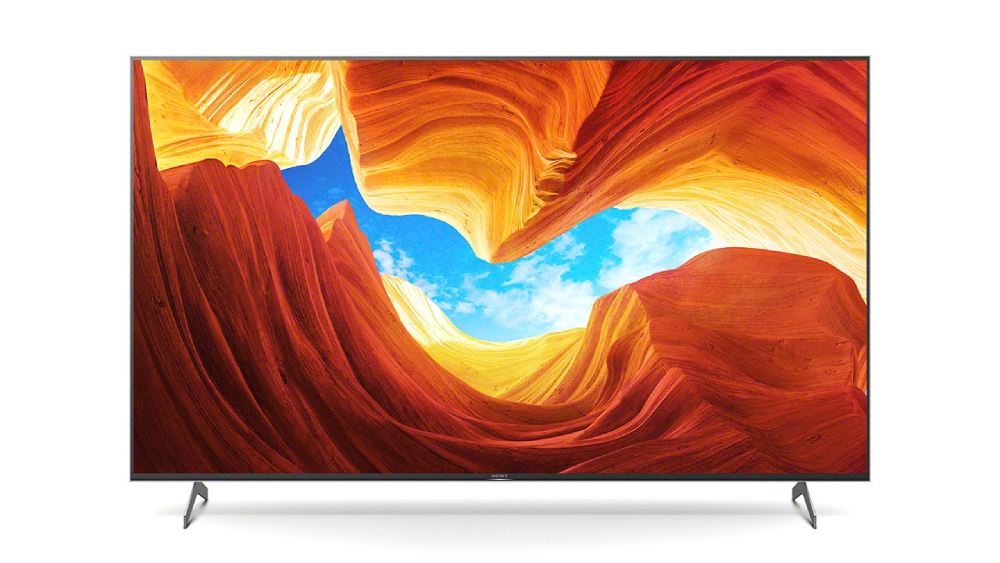 In a synergistic move ahead of its hotly anticipated PlayStation5 launch, Sony is unveiling new televisions made specifically with serious gaming in mind.

The new offering of BRAVIA TVs––the tech giant’s family of high-end screens––focuses primarily on two SKUs: the XH90 4K HDR Full Array LED and the ZH8 8K HDR Full Array LED. As their names suggest, the XH90 can depict images in up to 4K resolution while the ZH8 takes things a step further with a super rich 8K resolution. According to the brand, both will offer an immersive experience, whether you’re playing the latest game release or a classic film.

While both models have a high-definition, dynamic display, they also come built with BRAVIA Game Mode, a setting which allows users to play on the PS5 with the lowest possible latency and lag time. This is a substantial and necessary improvement as the more advanced games become, the more often they can run into issues with rendering properly.

The ZH8 has a stunning 8K display that’s ideal for high-definition gameplay.  Courtesy of Sony

One bonus of all this new technology is that users can wake both their PS5 console and their TV with a single wireless controller and use the issued television remote to control their PS5. It’s a convenient feature, especially during the moments when one or the other seems to have disappeared into the vastness of the couch cushions.

To match the fine-tuned quality of its visuals, Sony has also beefed up the audio components. The general sound output is greatly increased. On top of that, positioning tweeters enhance the immersive experience by making it seem like each sound is coming from a specific part of the screen.

The lineup of “Ready For PlayStation 5” TVs is set to become available sometime during this year’s holiday season with the PlayStation5 given a more concrete November 20th release. Head to the brand’s website to learn more.